Louis Tomlinson says he was the victim in this weekend's LAX scuffle, but cops beg to differ, and they're sending the case over to the L.A. City Attorney for possible criminal prosecution.

Law enforcement sources tell us, Louis told LAX cops he wanted the paparazzo arrested, but after speaking with witnesses and reviewing video, they determined Louis was the aggressor.

As we reported, the paparazzo made a citizen's arrest after the 1D singer wrestled him to the ground after the photog was taking pics of Louis' girlfriend.

Our sources say cops will forward the file to prosecutors for a possible criminal battery case. 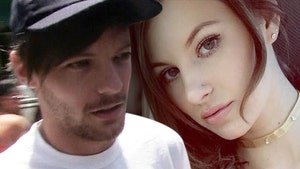 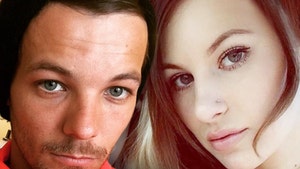