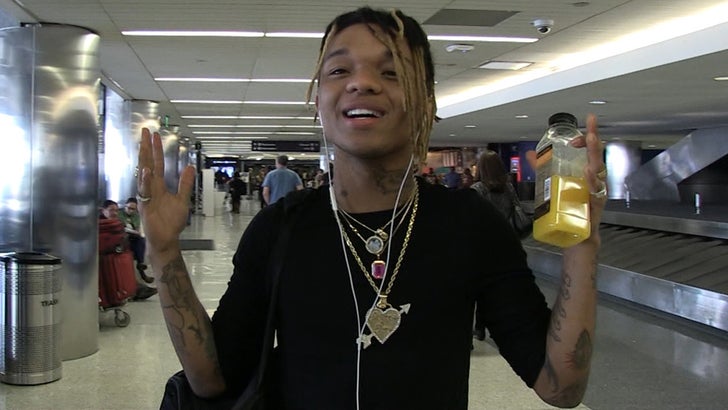 Rae Sremmurd's Swae Lee isn't giving up on dating Malia Obama, and now he has a very specific plan to sweep her off her feet -- but he knows he'll have to get through Barack first.

The "Black Beatles" rapper was at LAX talking about his dream collabs -- in music and with Malia. Swae made a plea to us a few months ago for the then-First Daughter to holla at him, and it's clear he's been thinking about it ever since.

Swae broke down every detail of their first date, and he's already on cloud nine.

As for winning over Malia's dad ... he's got a plan for that too. 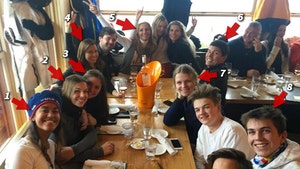 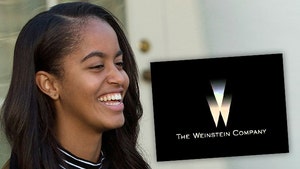 Malia Obama Is Pitching Scripts to Execs at Weinstein