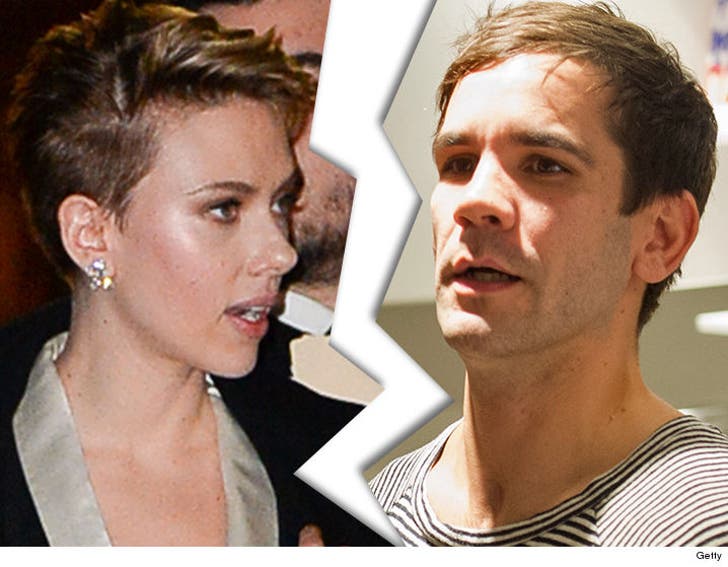 Scarlett Johansson filed to divorce Romain Dauriac ... her husband of just over 2 years.

Scarlett filed divorce docs in NYC on Tuesday, and she's asking for primary custody of their daughter, Rose ... according to the NY Post.

Romain reportedly plans to fight for custody of Rose ... which could set up an ugly court battle. He's French and his attorney told the Post he plans to move back there.

There's been speculation for months about their marital status. Scarlett announced early this year they had actually separated last summer -- but then they were photographed together in January, and seemed ... congenial.

We've reached out to Scarlett's reps ... but no word back. 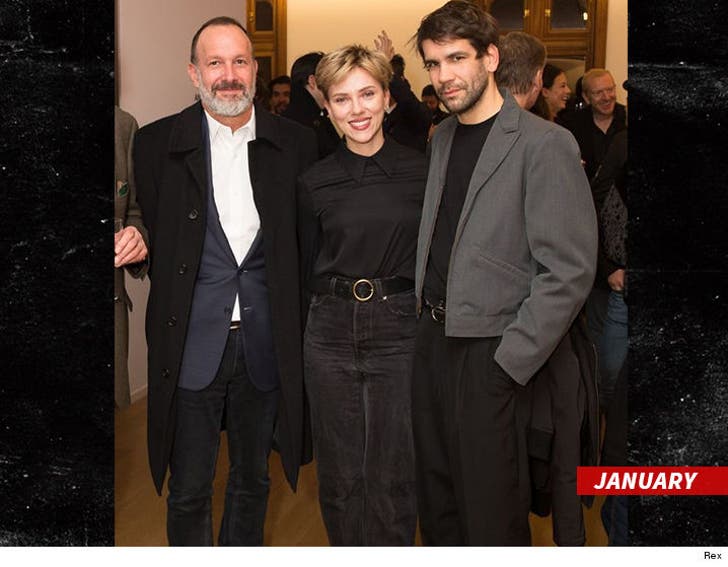 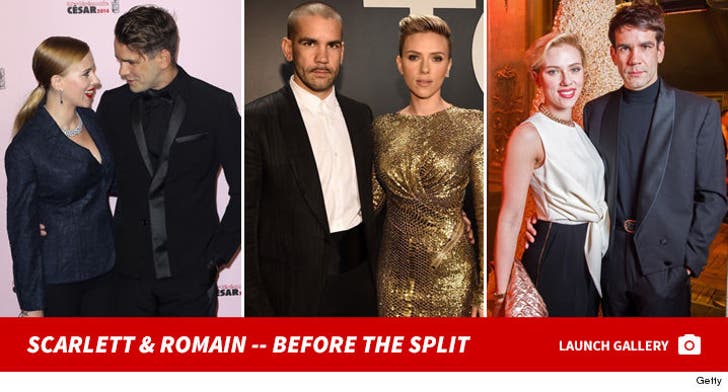 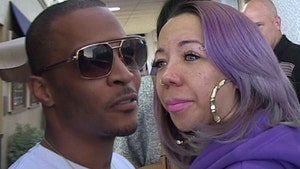 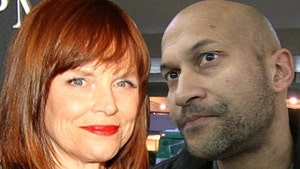