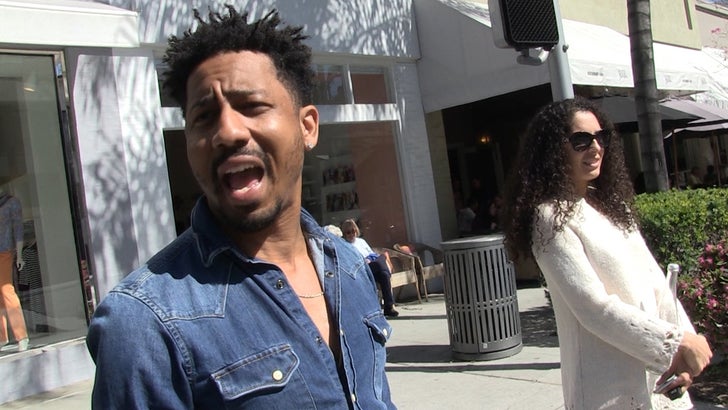 Nick Cannon's 'AGT' replacement will get painted as a "Sambo," as far as Brandon T. Jackson is concerned.

Brandon was leaving La Scala in Bev Hills Tuesday when our photog asked if he'd be interested in taking the gig since Nick has quit. He couldn't be stronger.

Nick and Brandon go way back ... the 'Percy Jackson' star was featured on a season of Nick's "Wild 'N Out."

We broke the story ... 3 black comedians are in line to fill the hosting slot ... Marlon Wayans, Tone Bell and Brandon Mychal Smith.

BTW ... Brandon took a swipe at Ben Carson, whom he apparently thinks is in NBC's sweet spot. 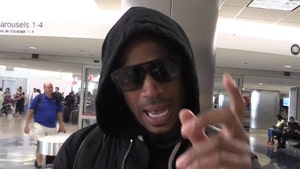