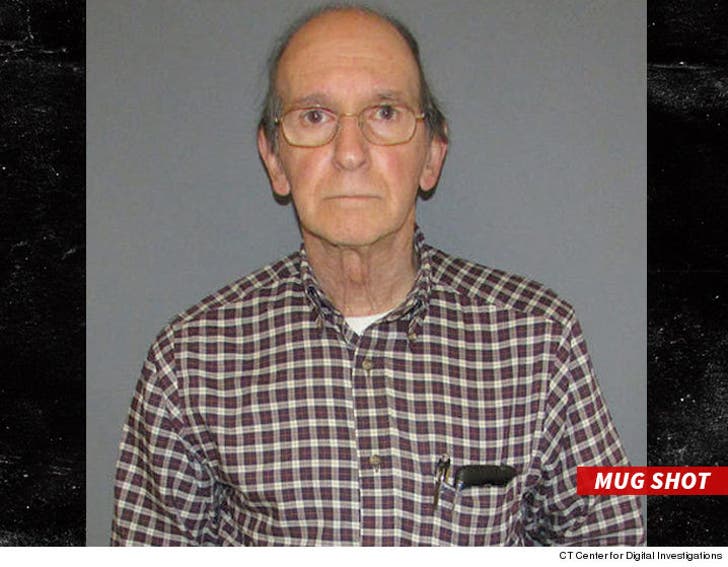 The guy arrested for trashing a Kim Kardashian book display wasn't motivated by Kardashian hatred ... he just thought her book was too pornographic and accessible to kids in the store.

Carl Puia tells us he saw a mother yank away a copy of "Selfish" from her young boy in the Barnes & Noble. He says it was being displayed on an eye level shelf, not far from the children's section.

Puia claims he asked an employee to move the display to higher shelves, but 3 days later he returned and it was in the same spot. That's when he decided to go back and destroy the books with red liquid.

The 74-year-old says he's no holy roller, he just believes kids shouldn't be exposed to smut ... regardless of what celeb is behind it. Puia says he only turned himself in because he got a call from police saying a warrant was out for his arrest. 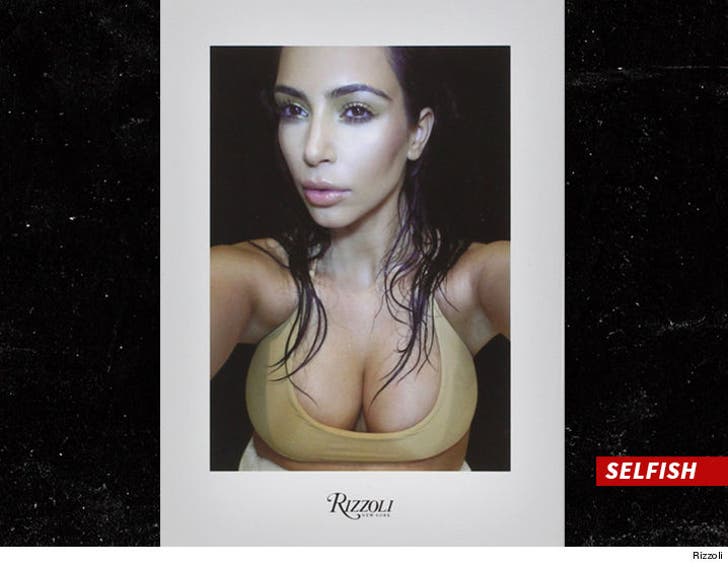 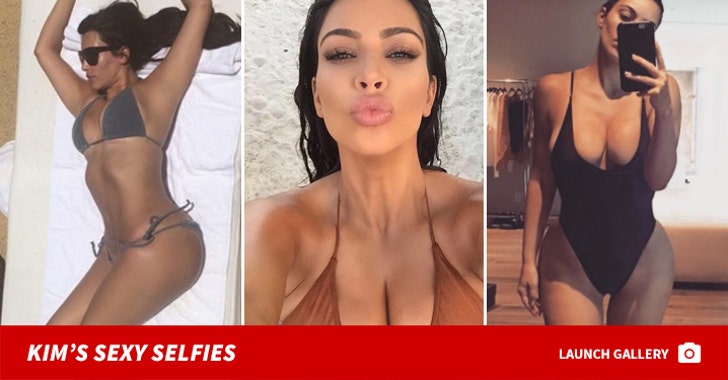 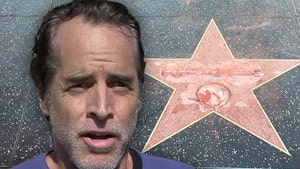 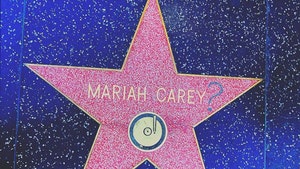