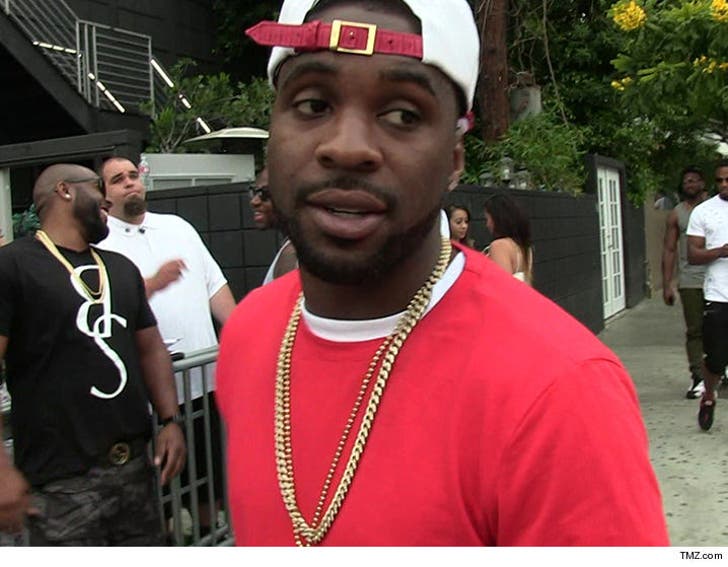 Ty Lawson broke the terms of his probation by testing positive for alcohol THREE TIMES over the past 7 months ... this according to court docs obtained by TMZ Sports.

As we previously reported, the Sacramento Kings star is on probation stemming from his 2015 drunk driving case in Denver ... and part of the terms required Lawson to stay completely sober and submit to alcohol testing.

FYI, the Kings had the day off on 2/7 in between two home games.

Lawson spoke with reporters at Kings Media Day on Sept. 26 ... giving interviews about his troubled past, including the drunk driving arrest ... and vowing to move forward.

The next day, officials say he tested positive for booze.

Officials want the judge to revoke Lawson's probation and subject him to harsher punishment -- which includes jail time.

A court date has been set for March 22 -- the same day the Kings play the Bucks -- and if he doesn't show, a warrant will be issued for his arrest. 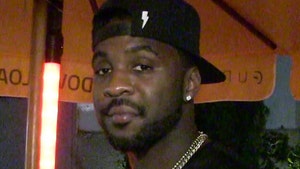 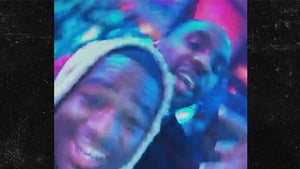