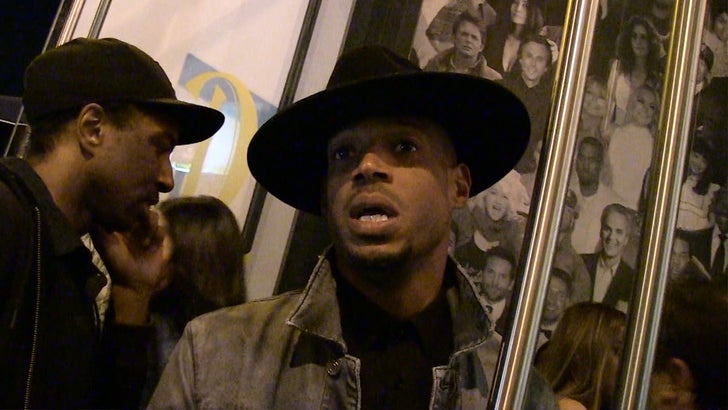 Marlon Wayans says NBC's decision to replace Nick Cannon on "America's Got Talent" with another black guy has nothing to do with race, but the question ... is Marlon talking code?

We got the comedian Friday night at Catch, and he tells our camera guy that replacing Nick with someone like Brandon Mychal Smith is strictly a numbers game, and that race isn't even in the equation.

So what did Marlon mean when he says NBC was just looking for someone with "a like smile?"

BTW ... we broke the story, NBC wanted Marlon for the "AGT" gig but they couldn't agree on price. 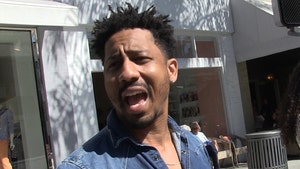