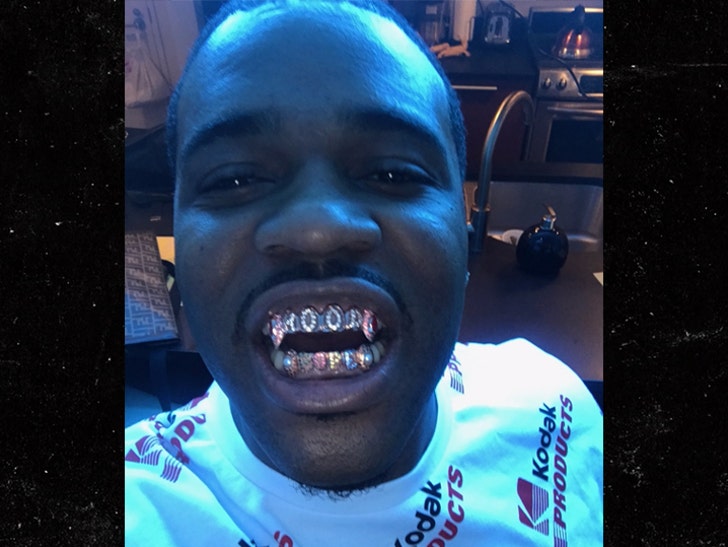 Self-described "Hood Pope" A$AP Ferg is trying to one-up the real Pontiff with a crucifix-inspired grill with just about every color in the rainbow.

Dave Bling and Big Will of NYC-based DWS Jewelry tell us Ferg dropped $10k this week on a new mouthpiece that spells out "Hood Pope" in multicolored diamonds.

It's pretty dope ... Bling used white diamonds for the top part's "Hood," plus green, pink, yellow and blue diamonds to spell out "Pope" on the bottom. He threw in some rubies, pearls and pink diamonds to fill out the design.

Bling says Ferg was inspired by an old photo he remembered of His Holiness rocking a bejeweled crucifix. No official papal blessing for Ferg's grill. Not yet. 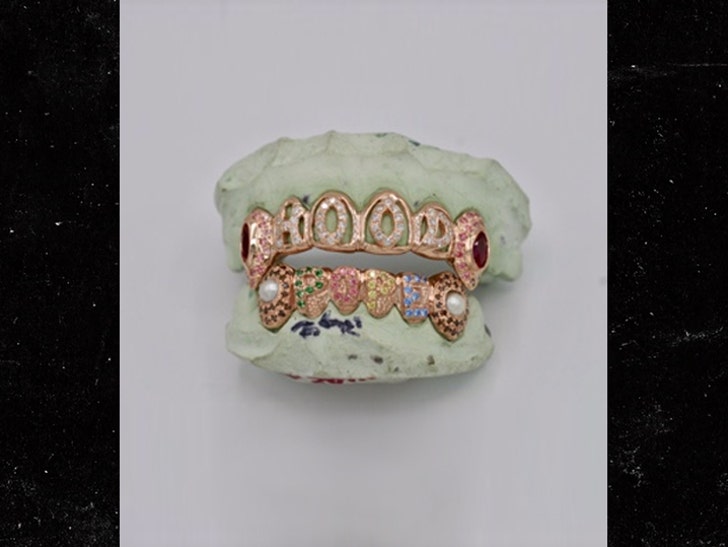 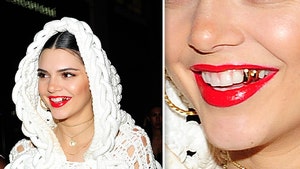 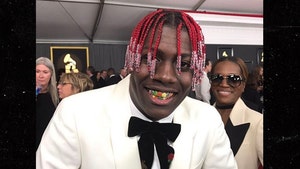