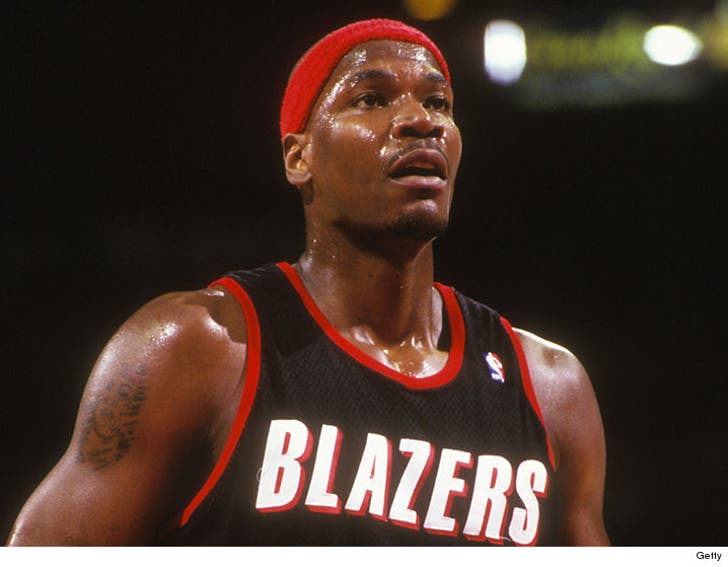 Ex-NBA star Cliff Robinson has finally revealed the medical condition that left him hospitalized in Oregon ... saying he suffered a brain hemorrhage, but he's on the mend.

The 50-year-old former Portland Trail Blazers star was hospitalized on March 8 and is still receiving treatment at Providence St. Vincent Medical Center ... but he just released an update on his condition.

"I had an unfortunate incident with a minor brain hemorrhage which means I’ll be in rehabilitation for a while. But I’m excited about trying to get past this speed bump. I’m improving every day."

He added, "I want Trail Blazers fans and friends to know I’m doing well and in the process of getting better. My family and I appreciate the prayers and well-wishes for my recovery." 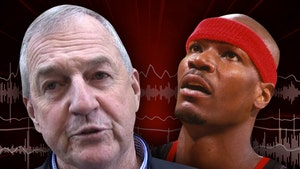