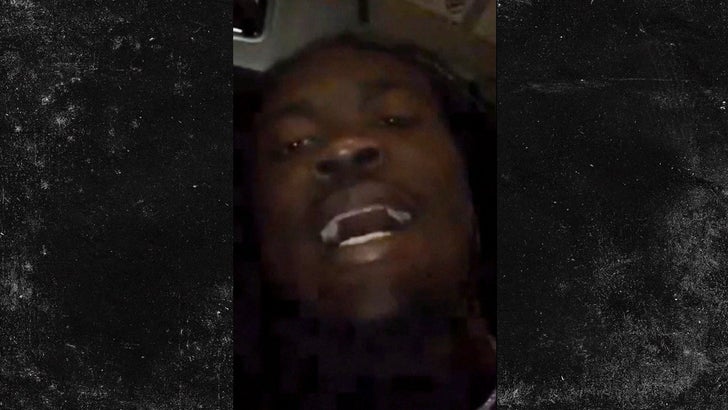 Chargers linebacker Melvin Ingram says rap ain't a silly hobby to him -- telling TMZ Sports, "I do music and I do it well."

Ingram raps under the name "SupaMel" -- and just released a new mixtape called "Franchise Tag" ... fitting, considering he just got tagged by the Chargers during the offseason.

Ingram says his heart is in football and that's still his main goal -- but says he KNOWS he's a talented hip-hop artist.

He also tells us what separates him from other athletes who rap like Le'Veon Bell and Damian Lillard -- and he's not mincing his words. 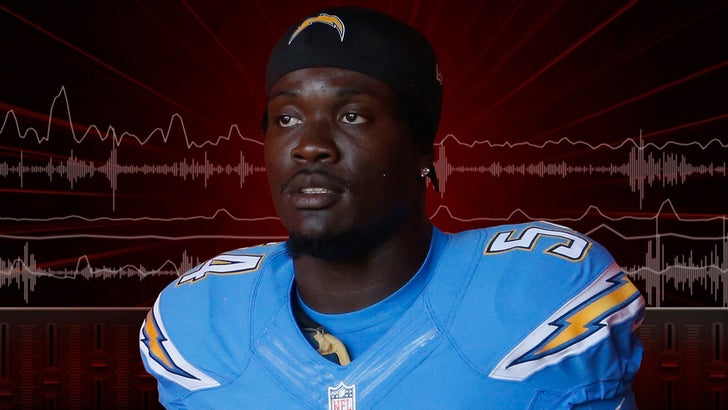 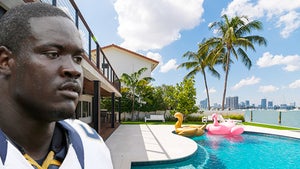 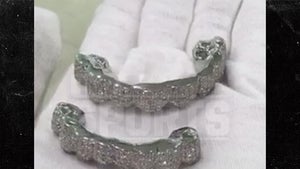