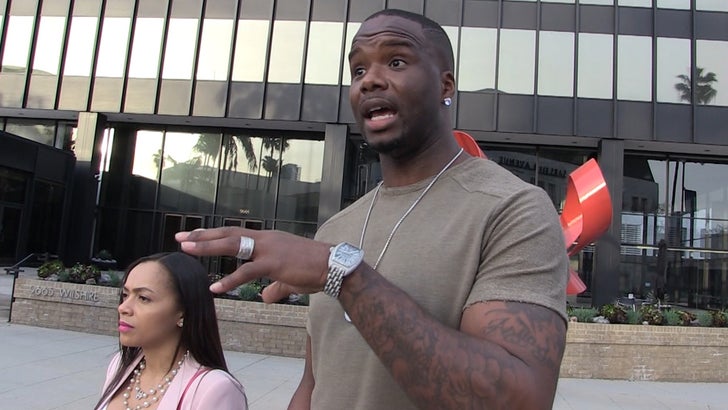 Jermaine O'Neal says Ice Cube's BIG3 league is NO JOKE -- telling TMZ Sports, "We ain't signing up for it to be a clown show."

O'Neal -- along with a slew of ex-NBA stars -- have signed up for the 3-on-3 league ... and O'Neal says he's dead serious about competing at a world-class level.

You can see in the video, the 6-time NBA All-Star looks to be in pretty good shape ... and says he and his old running buddy, Bonzi Wells, are in it to win the whole damn thing.

Guessing Allen Iverson, Stephen Jackson, and Chauncey Billups will take issue with that. 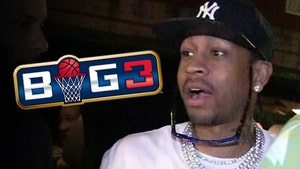 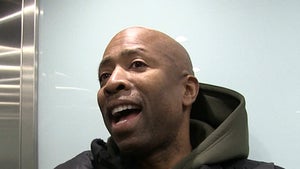