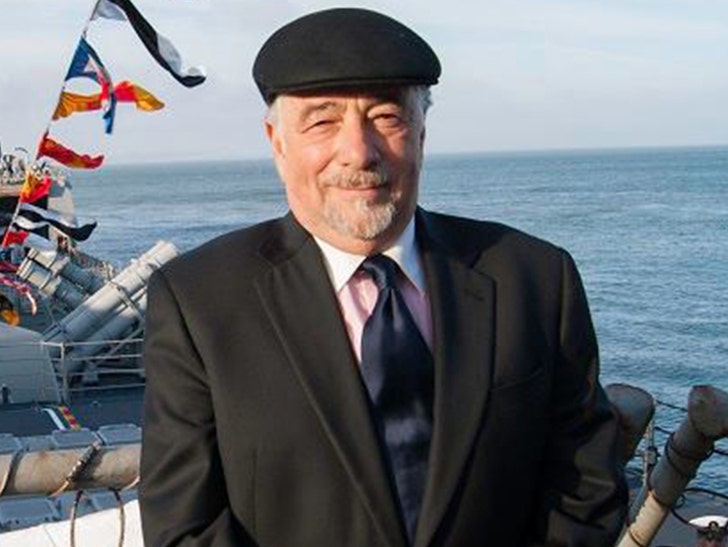 We're told Savage was eating dinner at Servino Ristorante in Tiburon at around 8:30 PM, when a guy started mocking Savage's legal last name, screaming, "weener, weener." We're told the guy threw Savage to the ground, after allegedly shoving Savage's poodle, Teddy, out of the way. 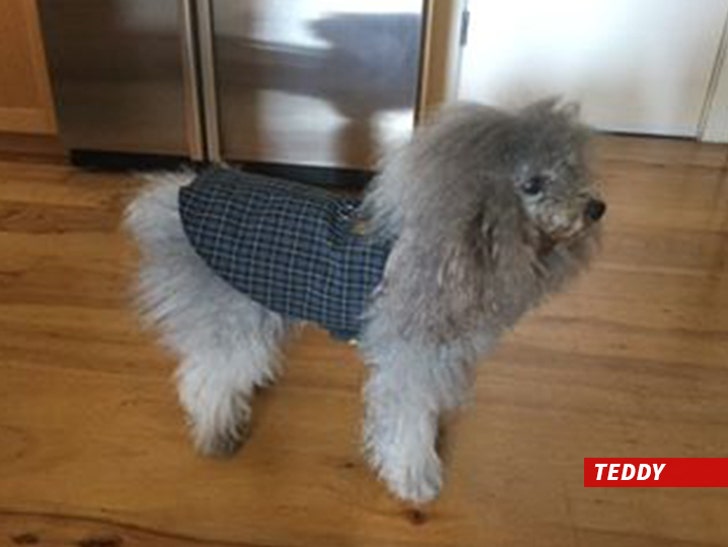 Savage is one of Trump's favorites, frequently appearing on his radio show. During the campaign Savage claimed Hillary Clinton may have Parkinson's.

The guy who slammed Savage also allegedly punched someone in the face who tried to get in between the 2 men -- according to Rich Lieberman at 415 Media, who first broke the story.

Savage and the guy each made a citizen's arrest ... cops came but released both on the spot.

Savage says the guy who pushed him knew who he was and had "beef" with him. 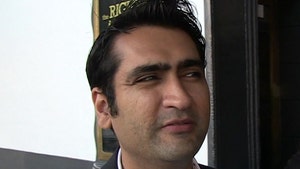 'Silicon Valley' Star -- Trump Supporters Got In My Face ... Wanted To Start A Fight