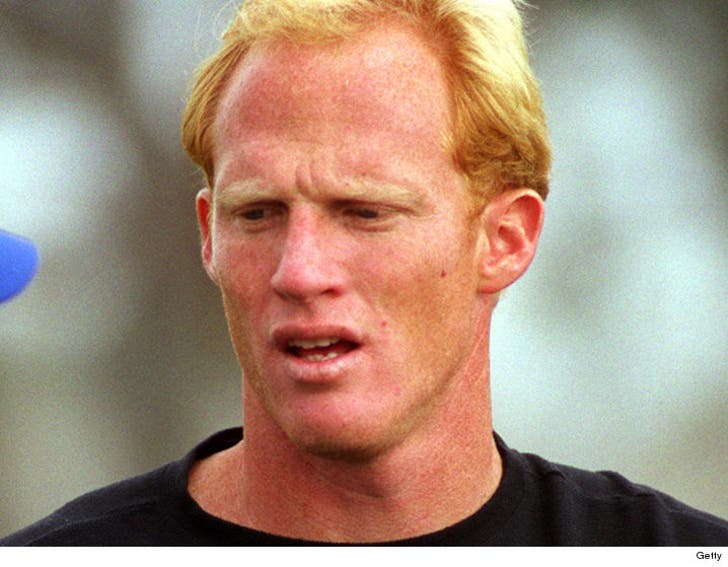 Ex-NFL quarterback Todd Marinovich has been sentenced in his bizarre drug case and will avoid jail if he plays his cards right ... but the good news is he's been sober for 8 months!

As we previously reported, the former USC star was arrested back in August after cops say they found him naked in a stranger's backyard. Police say he also ditched a bag of drugs near the property.

The judge gave him 90 days in jail, but he won't have to serve any time behind bars if he completes a 6-month outpatient rehab program.

His lawyer, Adam Cole, tells us the ex-QB has been sober and in a treatment program since his arrest and is in "super good spirits." We're told he's planning on doing community outreach for other at-risk people. 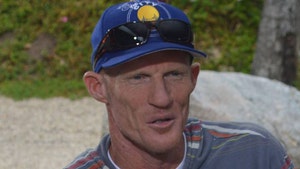 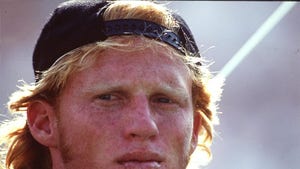