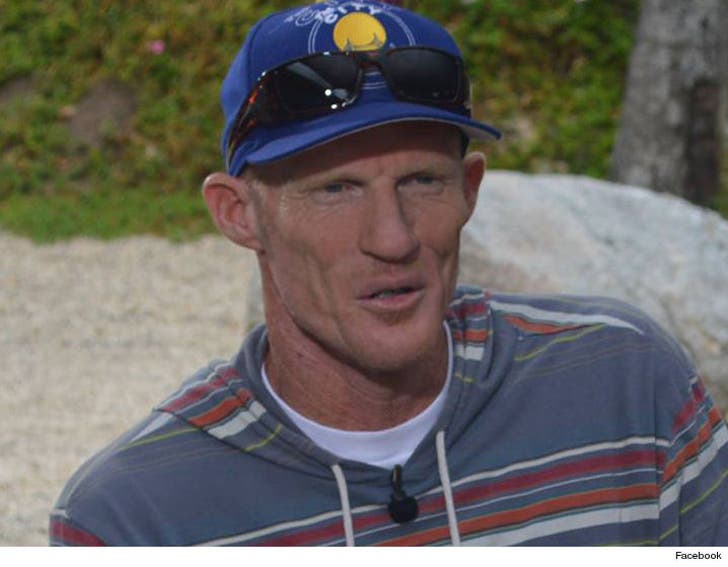 Ex-NFL player Todd Marinovich is back in rehab ... TMZ Sports has learned.

We spoke to Marinovich's lawyer, Adam Cole, who tells us the former USC star checked himself into a Southern California treatment center this week.

As we previously reported, Marinovich was charged with several crimes -- including meth possession and public nudity -- after cops found him naked in a stranger's backyard back in August.

The ex-QB was scheduled to appear in court this week, but couldn't attend the hearing because he's getting treatment. Cole says he'll give the District Attorney proof that Marinovich is at a rehab facility. 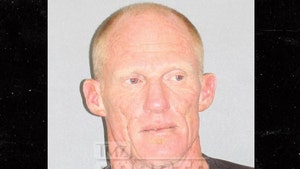 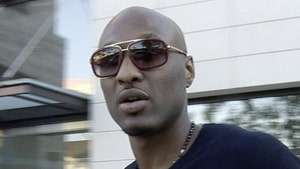