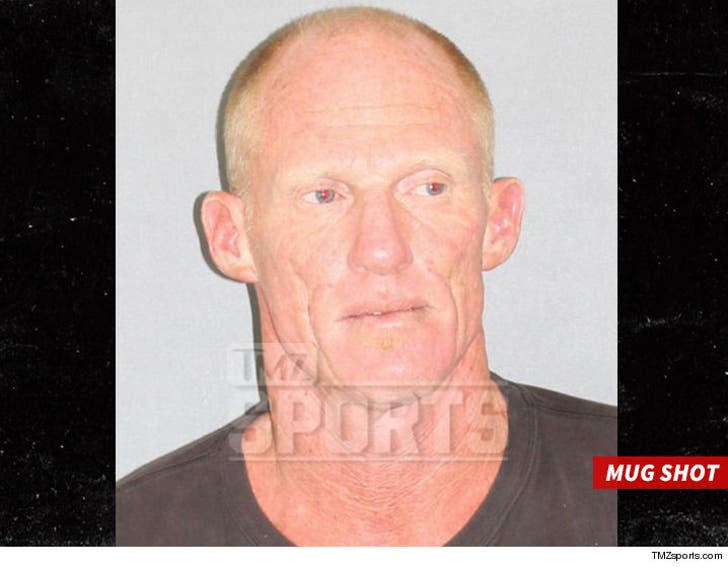 Ex-NFL quarterback Todd Marinovich has been charged with multiple criminal charges stemming from a bizarre naked drug arrest ... and faces up to 3 years in jail if convicted ... TMZ Sports has learned.

As we previously reported, the 47-year-old former USC star was arrested on August 19th in Irvine, CA after cops say they found him naked in a random person's backyard ... after ditching a bag of drugs.

Cops say they later found the bag which contained meth, marijuana, syringes, a pipe ... and Todd's wallet with his I.D.

If convicted on all counts, officials say he faces a maximum of 3 years in jail. 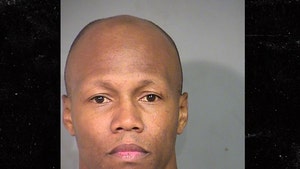 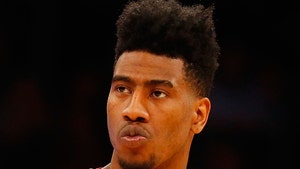