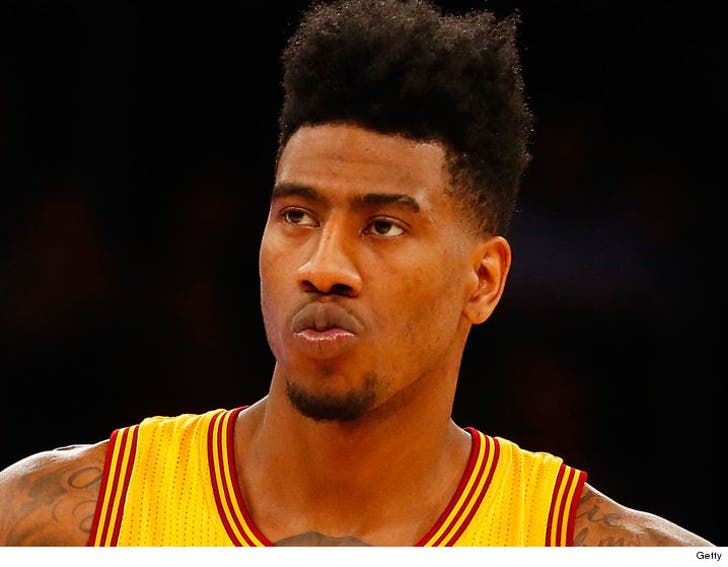 Cleveland Cavs star Iman Shumpert has been hit with charges stemming from his arrest last month in Georgia ... TMZ Sports has learned.

As we previously reported, the 26-year-old guard was pulled over outside of Atlanta on August 10th for a lane change violation.

Police say they did a field sobriety test and determined Shumpert was high. Cops also found a mason jar of marijuana in the car.

According to court records, obtained by TMZ Sports, Shumpert was charged with DUI (drugs), marijuana possession (less than an ounce) and failure to maintain lane -- all misdemeanors. He was also hit with a few traffic citations.

The marijuana charge alone carries up to a year in jail. 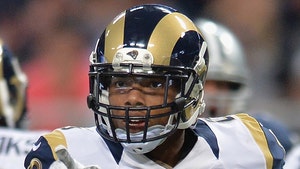 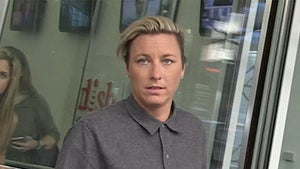