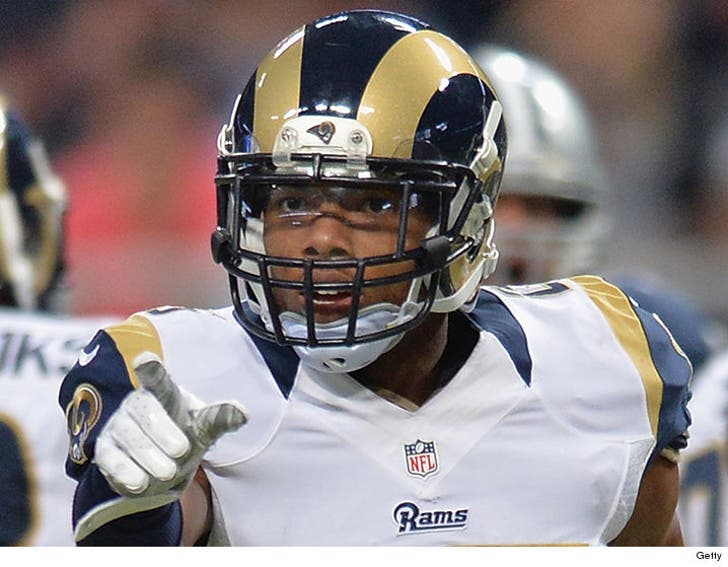 As we previously reported, the 25-year-old was arrested on May 10th after crashing into a parked car. Law enforcement sources tell us they believe medication was involved.

The City Attorney charged McDonald with one count of driving under the influence of drugs. Still no word on what the drug or drugs.

He's facing up to 6 months jail time if convicted -- but it's extremely rare for a first-time DUI offender, like McDonald, to get locked up.

Neither the NFL nor the Rams have disciplined him yet. 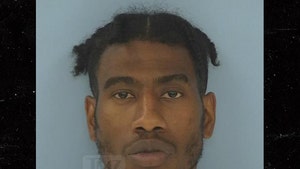 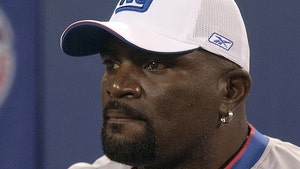