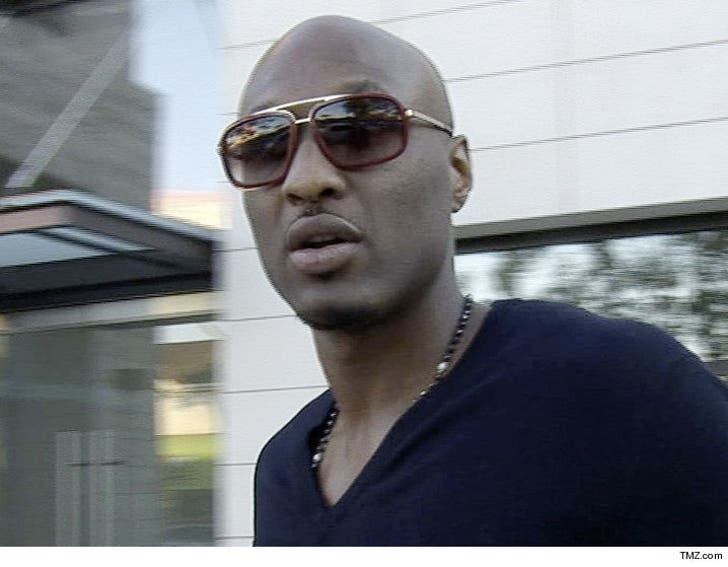 Lamar Odom has checked himself into a rehab facility ... TMZ has confirmed.

Lamar is getting treatment in the San Diego area, and made the decision to go on his own ... according to a source close to the former NBA star. We're told he's been there for 4 days, and will remain there for an extended stay.

In the last year, we've seen Odom drinking at bars -- most notably on Easter weekend -- despite his hardcore addiction, and near fatal OD a year ago. Earlier this month, he was at Delilah in West Hollywood, although we don't know if he was drinking there. 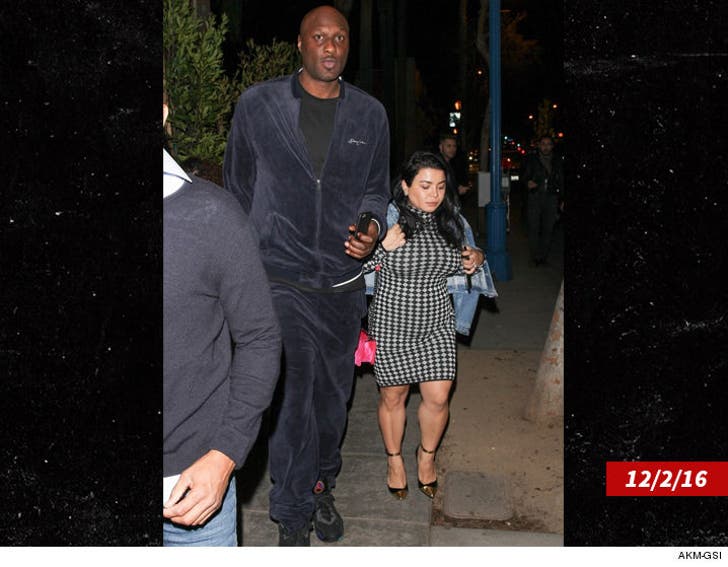 Khloe Kardashian convinced him to enter treatment once before, in August 2012, but he only stayed for 3 weeks.

We broke the story ... a judge has finally signed off on Lamar and Khloe's divorce, and they'll officially be single on December 17. 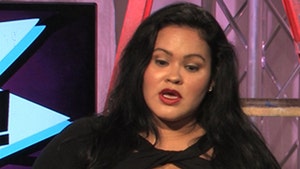