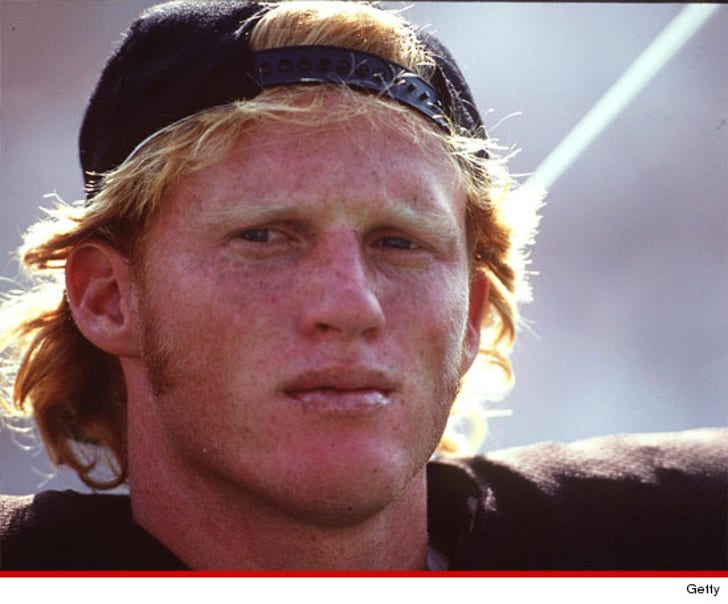 Todd Marinovich is currently recovering from major surgery on his throwing hand (now his painting hand) -- but the ex-NFL quarterback tells TMZ the operation saved his new career.

Todd has become a pretty successful artist ever since a drug addiction ruined his once-promising football career. But he almost lost everything -- again -- when he woke up one morning without feeling in his left hand back in August.

The 43-year-old tells us ... he was diagnosed with a really nasty case of carpel tunnel syndrome ... and it was so bad, he couldn't even hold on to a dinner fork.

Eventually, doctors determined the only way to fix Todd's hand was through surgery -- so Marinovich went under the knife.

Todd says the ordeal was painful, but he's on the road to recovery and already "painting through it." His next project ... a Walter Payton piece. 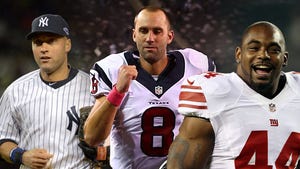 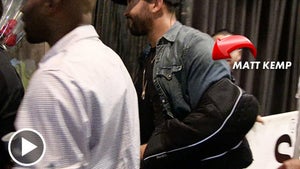 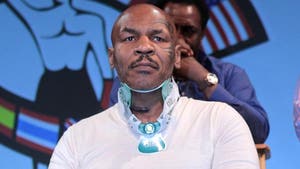