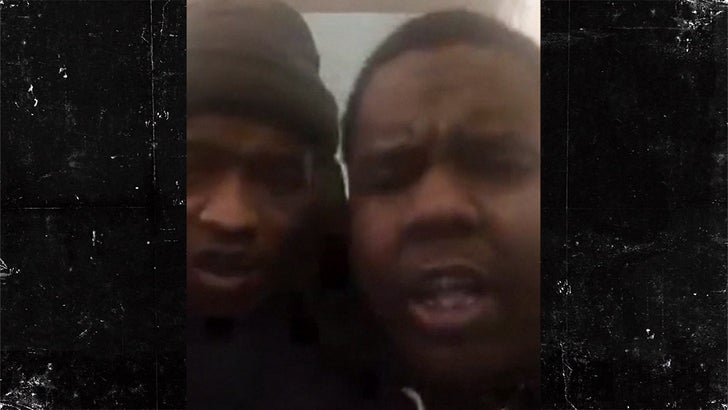 The guys who threw down with Meek Mill at the St. Louis airport say they just wanted a photo and some respect, but instead had to fend off an attack.

Justin Card tells us he asked to take a pic Tuesday with Meek when the rapper arrived in St. Louis, but got rejected. He admits throwing shade for the perceived diss, and claims that boiled over to Wednesday.

Card described the tense moment when he says he saw team Meek coming for him, and felt he had to defend himself. His cousin, De'Angelo Webb, also got in the mix.

We broke the story ... both men and Meek were charged with misdemeanor assault. They say it cost them their jobs at the airport. It could cost Meek even more because he's on probation, and that means jail time is a possibility. 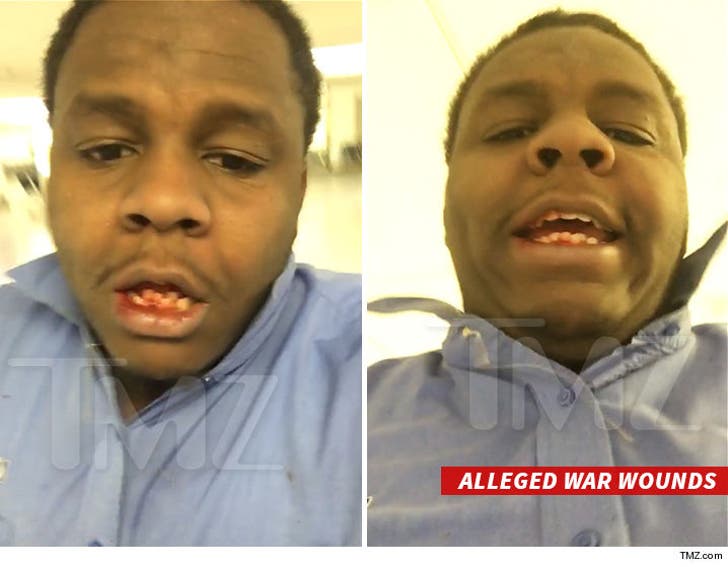 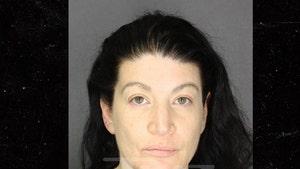 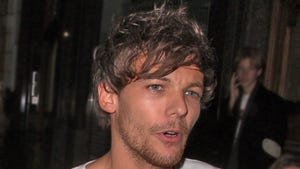