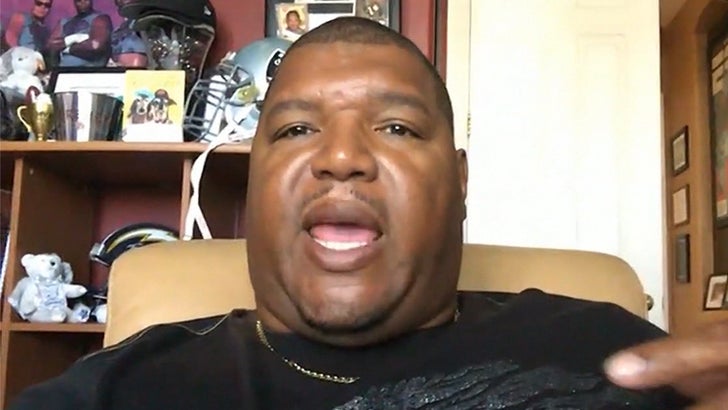 Kennedy was a 3-time Pro Bowler with the Silver and Black -- and he's currently a broadcaster for the Raiders organization.

Lincoln says he likes and respects what Lynch has done in his career -- but says Beast Mode is an "Over the hill running back who hasn't played in a couple years."

Bringing him back now would be a huge mistake, Kennedy says ... especially with guys like Adrian Peterson and Jamaal Charles still available. 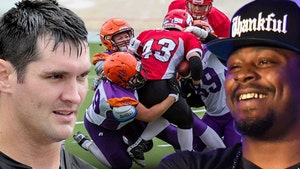 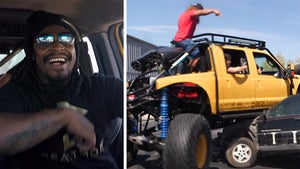