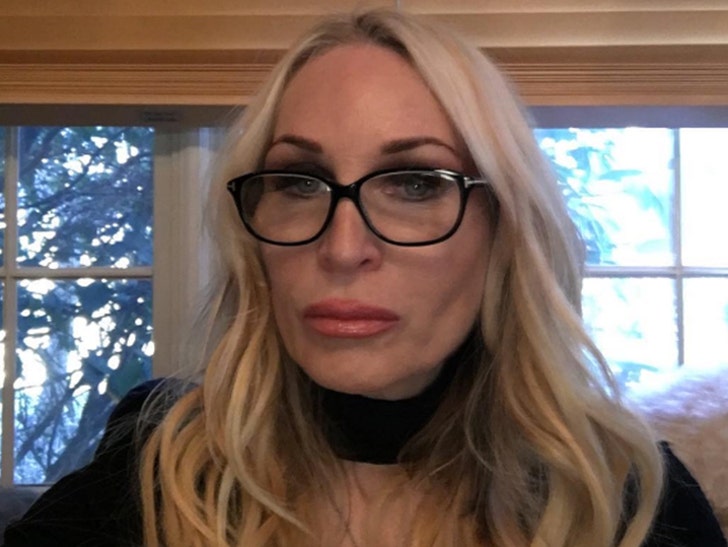 "Real Housewives of New Jersey" star Kim DePaola's car is at the center of a double murder in New Jersey -- and her son's friend could be one of the victims ... TMZ has learned.

Two badly burned bodies were found in the 'RHONJ' star's torched car Friday -- both had reportedly been shot in the head ... execution style.

We've learned Kim's son, Chris, was the one who regularly drove the car. We're told a friend drove Chris to the airport last Wednesday, and was in possession of the car while Chris was out of town.

Our sources say the friend was not supposed to drive the car around town ... rather, Chris told him to take it back to his house and leave it. Apparently that didn't happen.

Family sources say Chris has not been able to reach the friend and is extremely worried.

Later Friday, police in Paterson responded to a call that shots had been fired on East 28th street ... when cops arrived, the car was fully engulfed in flames and the bodies burned beyond recognition. 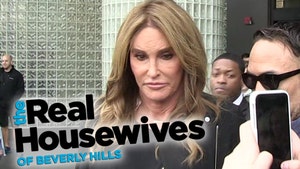