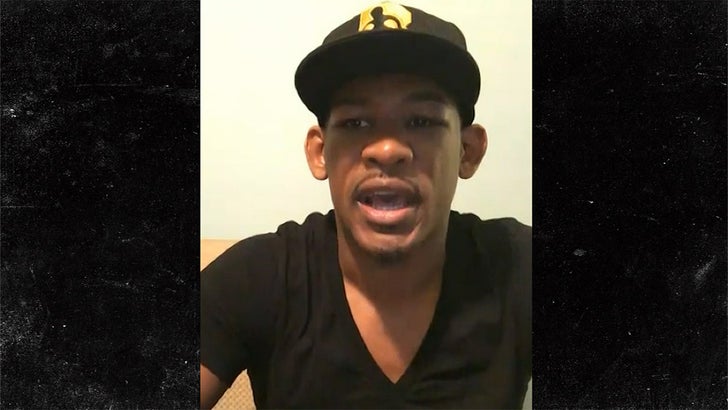 Daniel Jacobs says he was SHOCKED the first time he took a punch from Gennady Golovkin this weekend -- telling TMZ Sports he thought the guy would hit harder!!

GGG's power is legendary -- he's knocked out more than 20 FIGHTERS before Jacobs.

But Daniel says the power ain't all it's cracked up to be -- "It was a myth. It was a facade. It was smoke and mirrors. It wasn't what I expected."

Jacobs lost the fight in a unanimous decision -- even though some people say Jacobs looked like the better fighter. 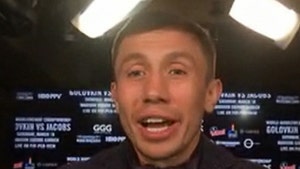 Gennady Golovkin on Floyd vs. Conor ... It's Not a 'True Fight' (VIDEO) 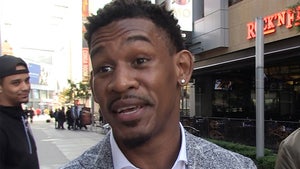