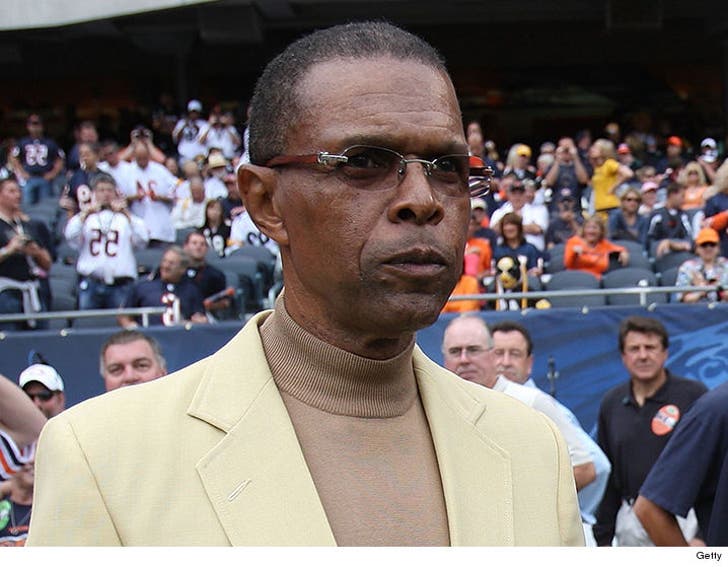 NFL legend Gale Sayers has been diagnosed with dementia ... and his wife says football is to blame.

Ardythe Sayers told the Kansas City Star the 73-year-old Hall of Famer was diagnosed 4 years ago -- but still remains in excellent physical condition.

Ardythe says Gale has been treated at the Mayo Clinic and the doctors agree football is a factor.

"It wasn’t so much getting hit in the head," Ardythe said ... "It’s just the shaking of the brain when they took him down with the force they play the game in."

Despite memory loss and other lasting injuries believed to have been caused by football, Ardythe says she's convinced Gale would choose to do it all over again the same way. 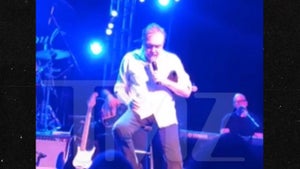 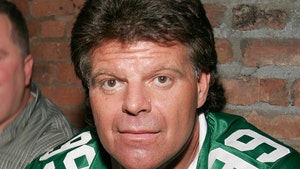