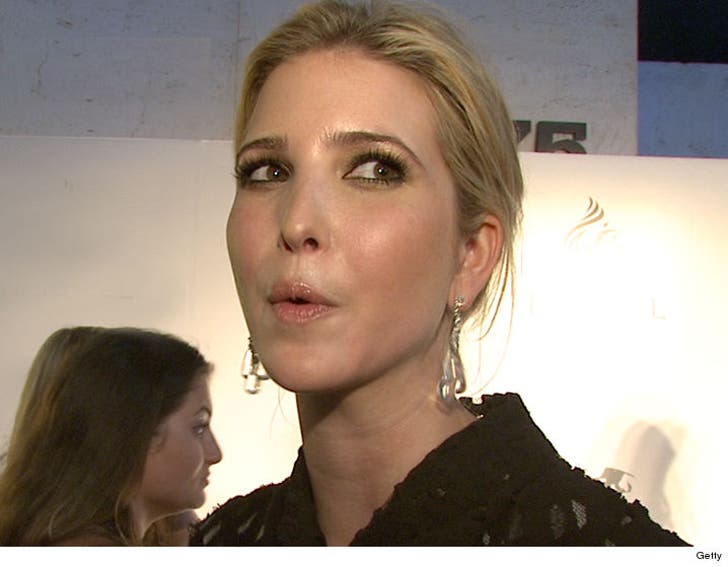 Ivanka Trump's company is crushing some of its competition so badly, she's now facing a lawsuit from one of the companies on the losing end.

Modern Appealing Clothing thinks President Trump's daughter is getting an "unfair" boost in sales -- allegedly several hundred percent -- based on the fact she's now the First Daughter. The company points to huge public spectacles like Kellyanne Conway's February appearance on FOX News, where she gave a shout-out to Ivanka's clothing line.

In docs, obtained by TMZ, the company says even the prez is "exploiting the power and prestige of the White House" simply to help his daughter's company make a few bucks.