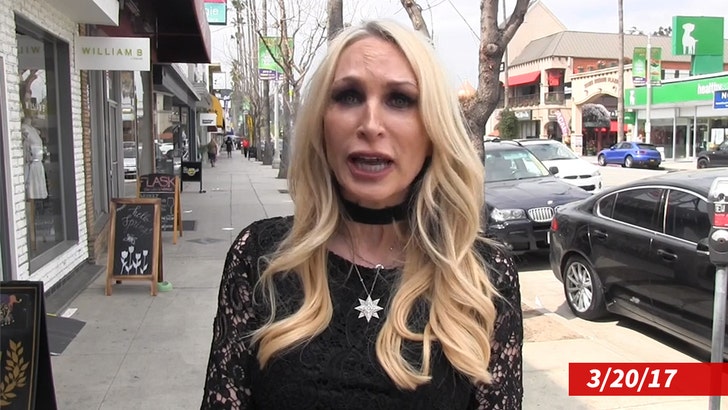 'RHONJ' star Kim DePaola is almost at a loss for words over the murders of her son's 2 friends.

As we reported, Kim owned a car she allowed her son to drive. Her son had a friend take him to the airport last Wednesday in the car and the friend then drove it around New Jersey. On Friday, the friend and another male passenger were shot in the head execution style and the car was set on fire.

Kim says the killers are savages, and it's so horrific the victims can't be buried because authorities can't positively identify them.

Kim says she and her son are devastated. 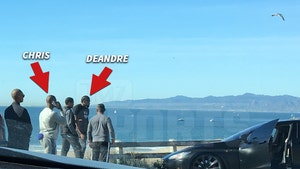