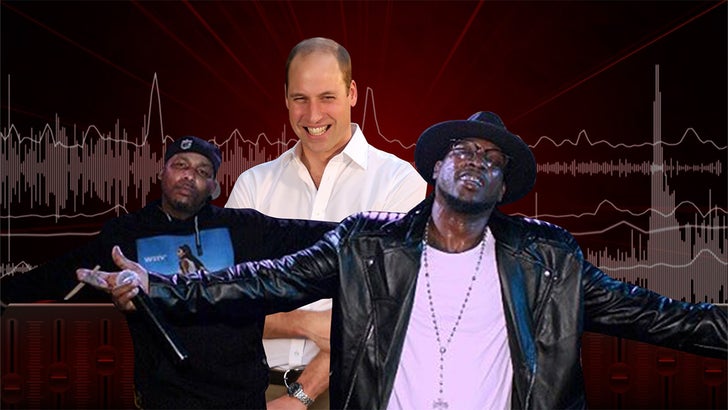 Prince William probably wants to forget about his lit night dancing up a storm inside a Swiss nightclub, but now it's been immortalized in a new track from Oakland rap duo Luniz.

It's fitting Luniz cranked out "Party Like Prince Will" ... because it was their 1995 hit, "I Got 5 On It" that inspired the future king of England's flailing arm dance moves.

We'll be honest ... the bars on the new cut aren't up to the group's '90s standards, but the hook -- imagining what a night of partying with Wills would be like -- is pretty catchy.

Y'know you wanna "pop another liquor seal and party like Prince Wills!" 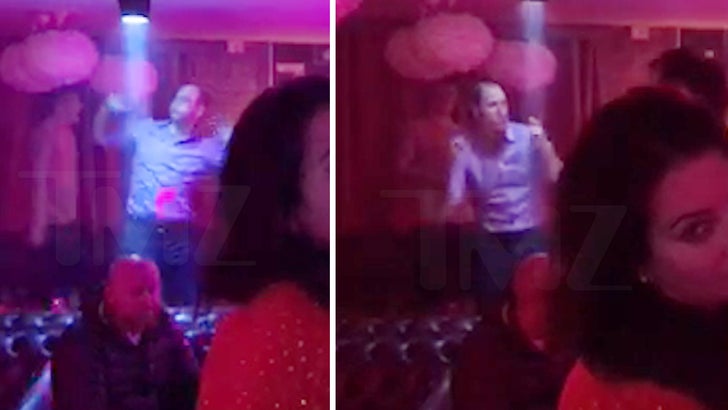 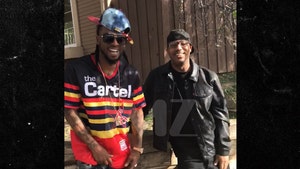 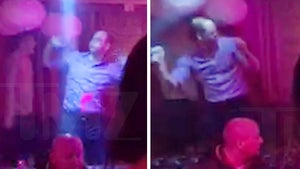