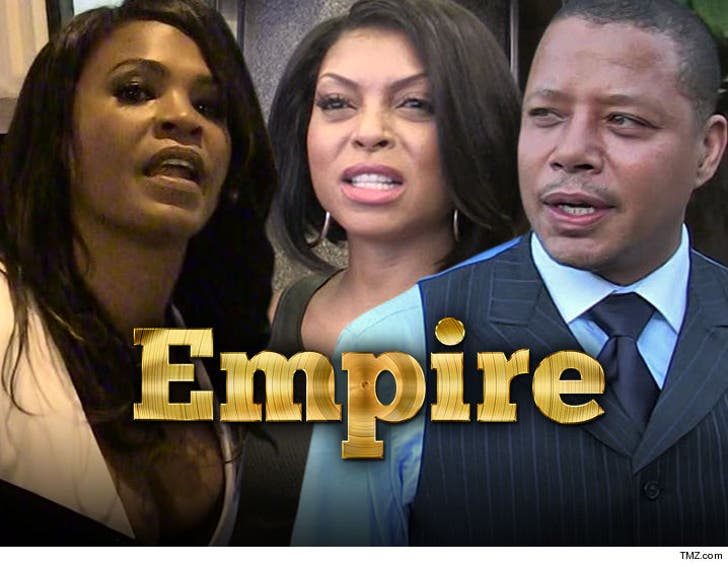 Nia Long was such a nightmare on the set of "Empire" ... the hair and makeup folks lodged an official complaint against her, and Nia also threatened to sue the show over an improper goodbye ... this according to well-placed production sources.

Multiple people -- cast, crew and production people -- tell TMZ Nia was disrespectful and unprofessional throughout her run on the show.

We broke the story ... Nia and Taraji P. Henson were at war with each other because Taraji was irate over the way Nia treated the staff, and it got so bad producers were trying to figure out how to shoot scenes with the two of them where each actress did their part separately. It was so tense neither would speak to the other.

The various sources are scoffing at Nia's reps, who claim the stories about the actress are made up. Our sources say there were numerous incidents, but 3 are still vivid.

-- Our sources say in the history of the show the hair and makeup people have only filed one formal complaint for mistreatment ... and that was against Nia. The hair and makeup people say she was extremely disrespectful ... at times deciding she didn't like her look at the last minute and then chewing them out. The sources say there have been numerous guest appearances on the show -- "from rappers to Demi Moore, and no complaints were lodged against anyone but Nia."

-- It is custom on the set when guest stars finish their last scene for the Assistant Director to call it out ... "This is (name of actor) last scene," followed by a "thank you" and applause. When Nia did her last scene, Terrence was having some sort of allergic reaction and his lip began swelling. The A.D. was looking for Benadryl when Nia left. It's unclear if the A.D. was distracted or just didn't want to thank Nia, but we're told as Nia walked out she told someone in production she was going to sue the show because the "goodbye" was in her contract. Production sources say it was not in her contract.

We spoke with one actor on the show who said the experience was so unpleasant they would never work with her again.

We reached out to Nia's rep, who said, "We stand by our comments this morning that Nia has always, and continues to be, a consummate professional on set. In respect to her working relationships with the cast, she came onto this project, in the first place, because of her long-standing friendship and professional relationship with Terrence Howard."

The rep went on to say, "We are not aware of any complaint, suit or case against her from anyone involved in the show, and we find the timing of all of these stories to be very suspicious, given that the series returns tonight." 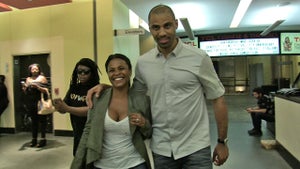 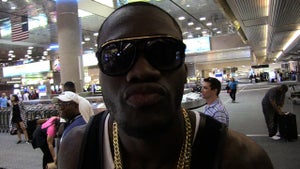