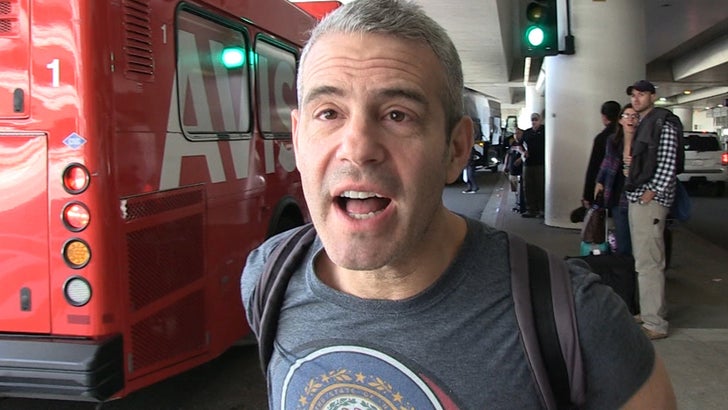 We got Andy at LAX on his way to film the "Love Connection" reboot and asked him about the shade he threw Trump's way over Twitter.

Apparently Trump's not the only one checking off the 'RHODC' requirements.

Sweetie you are a first season Real Housewife making stuff up to stay on the show. https://t.co/nwHCj87vrE

.@realDonaldTrump has his tagline! it's official, he's a Real Housewife: "I can't be doing so badly because I'm President and you're not" 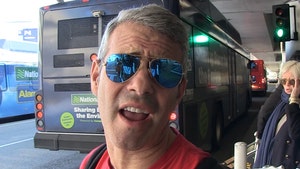 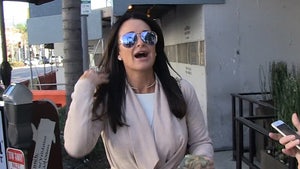