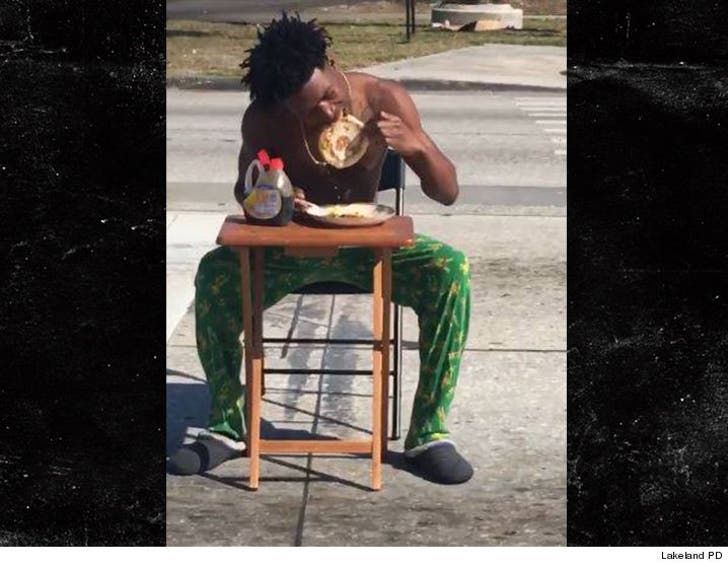 So it's true -- you're not you when you're hungry ... as this guy showed by setting up shop IN THE MIDDLE OF TRAFFIC to gobble some syrup-soaked pancakes!!

Lakeland PD in Florida say this 21-year-old man confessed to setting up reservations for 1 in the middle of an intersection. The incident went down Tuesday but video's just surfacing now after the LPD posted it on its Facebook page.

According to cops, the man pulled off the stunt before cops arrived. He was later identified as Kairon Thomas, who lives about 100 yards from the incident. He was arrested and charged with placing an obstruction in the roadway and disrupting traffic flow. 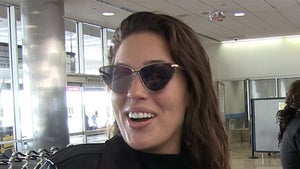 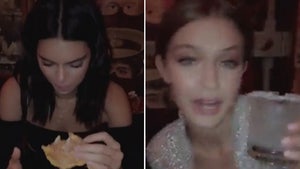