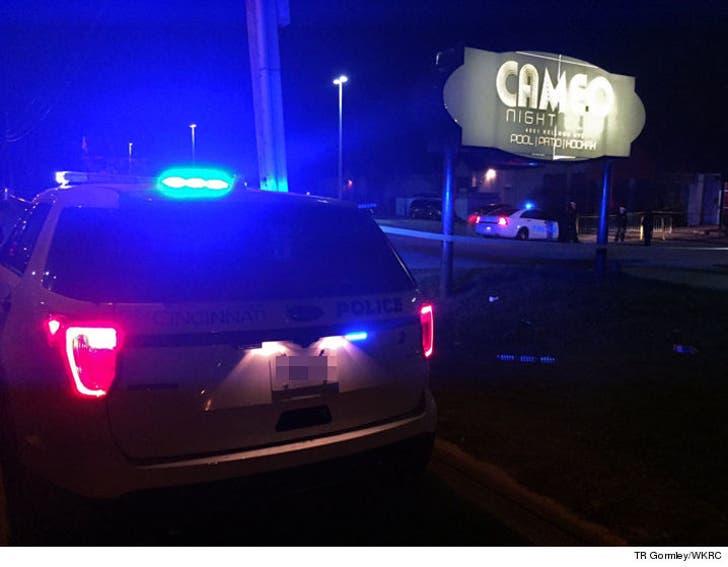 10:16 AM PT -- Cincinnati police have upped their suspect count to "several" as opposed to one at first. The victim count has also been raised to 16, and the deceased victim has been ID'd as 27-year-old O'Bryan Spikes. Cops have also said this is likely not terrorism related, but rather just a feud between 2 groups that boiled over in the club. No suspects have been named yet.

Law enforcement in Cincinnati is on the hunt for someone who opened fire in a nightclub Sunday morning, killing 1 person ... and leaving 14 others injured.

Police have not released any information as to suspected shooter's identity, and no possible motive has been released either. The shooting took place around 1:30 AM ET at Cameo nightclub.

At first, cops said "multiple shooters" were involved -- but that has since changed to just one suspected shooter.

Several of the victims are in critical condition and undergoing surgery. 2 of those victims have since been released. 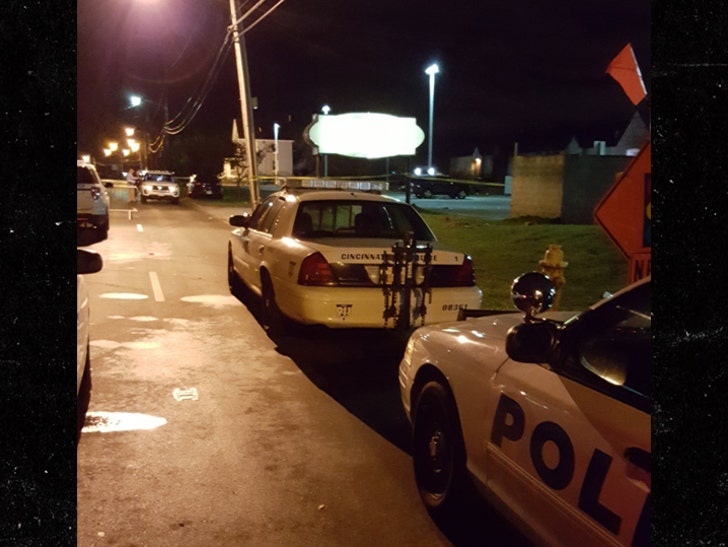 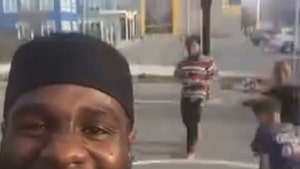 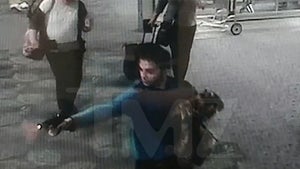