TMZ has obtained video of Fetty Wap and his crew squaring off with the guy who was arrested in connection with the weekend shootout ... and it appears to show the suspect was packing.

This video shows the moment things started getting violent early Sunday morning in a Paterson, NJ deli. You can only see Fetty for a moment in the chaos, but Raheem Thomas -- aka Fuzz -- is very prominent in a red jacket, white shirt ... and what looks like a handgun.

The crowd scrambled when they saw Fuzz brandish the weapon. We're told the shootout erupted shortly after this ... the robbery of Fetty's chains had already happened.

We're told Fetty is a regular at the deli -- he's gone every Saturday for years -- but there's never been a problem like this before.

Fuzz posed for a pic in that same red outfit, flashing the stolen 1738 chain. He's been booked for aggravated assault and multiple gun possession charges. 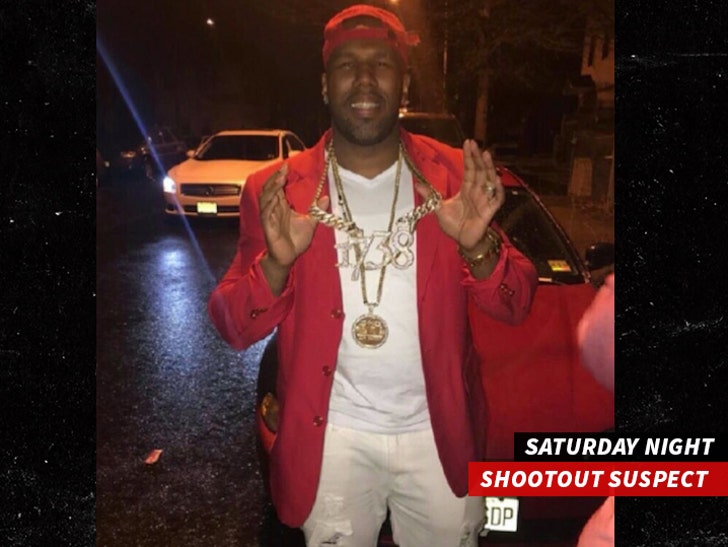 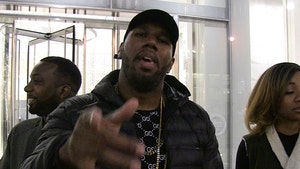 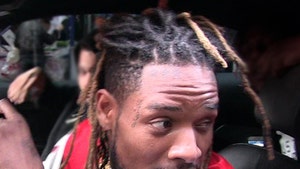