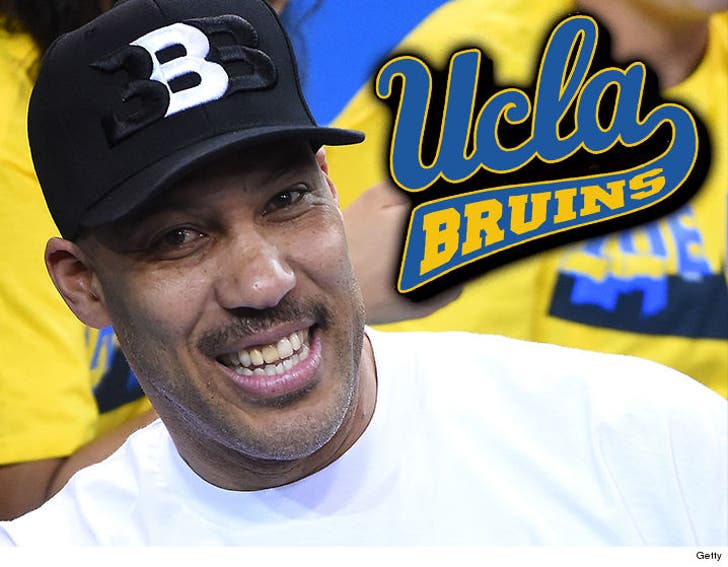 How did LaVar Ball's antics go over with the other parents of UCLA players? Some loved him. Some hated him.

We spoke with some parents of Bruins basketball players who were on the 2017 squad with Lonzo Ball ... and it's clear, LaVar was just as polarizing in the family section as he is with the general public.

One parent told us they were sick and tired of LaVar by the end of the season -- "I would never do what he’s doing. He’s making it about himself. It’s like he’s trying to take the spotlight from his sons."

The parent added, "Lonzo is a great player. He didn’t need his dad to say all these things to make headlines. He’s a good enough player to let his game do the talking."

The parent told us LaVar was like a running joke in the stands. Parents would roll their eyes with every crazy comment he made.

Another parent saw things a lot differently ... telling us, "Was LaVar a distraction? Absolutely not."

"Parents acting like [LaVar] and the way he went about it is nothing new. It's part of the dynamic of athletics."

One thing all the parents told us ... they LOVED Lonzo. Seriously, we haven't spoken with one person involved with the UCLA program who had one negative thing to say about the guy. 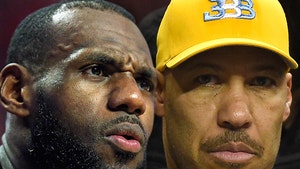 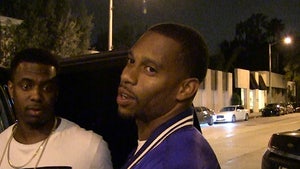