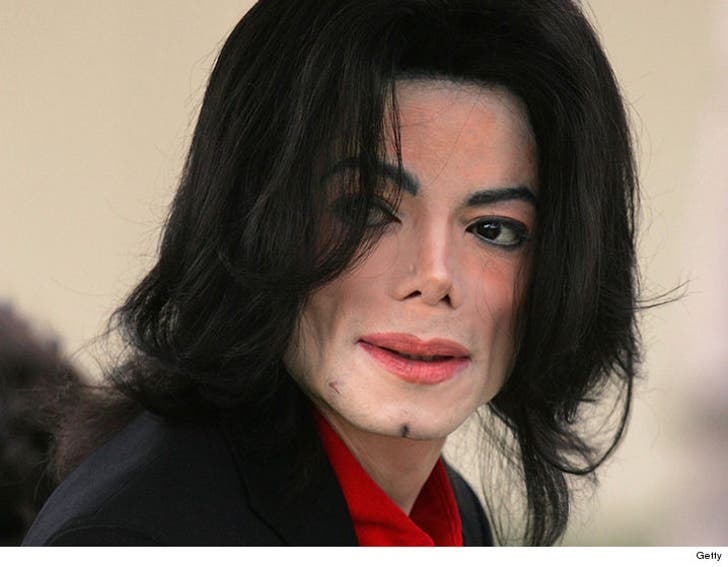 Michael Jackson's former business partners tried to get a multi-million dollar slice of the pie after MJ's death, but a judge just told them to kick rocks ... TMZ has learned.

Three of the 4 plaintiffs claim they had a meeting with Michael in a Tokyo hotel room on June 1, 2006, and MJ promised them shares of his company. They claim Michael wanted to reward them for their loyalty at a time when the music biz had turned its back on him.

The plaintiffs include MJ's former publicist Raymone Bain and Quadree el-Amin -- a former manager for Boyz II Men -- but they have a big problem. According to docs, there was no written contract, it was an oral agreement. Monday in L.A. the judge said their story lacked credibility, and they were too damn late.

Howard Weitzman, lawyer for the MJ Estate, tells TMZ, "This was a frivolous and outrageous case and these claimants got what they deserved -- which was nothing."

The plaintiffs didn't file their claim until 2014 -- 5 years after Michael's death. The judge said if they really did strike this mega deal -- 1.6% each for 3 of them, and 10% for the 4th -- why not try to get it while Michael was still alive? Not to mention the deadline for such a claim was 2010.

In other words: Too Bad. 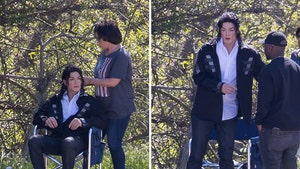