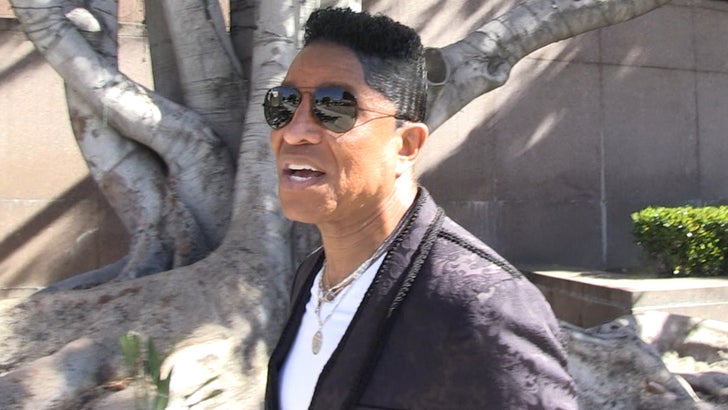 Katherine Jackson is in the middle of a brewing family war, but Jermaine Jackson says he's only getting involved out of concern for his mother's health.

We got Jermaine leaving a hearing in L.A. Wednesday for Katherine's elderly abuse case. As we reported, the Jackson matriarch is accusing her nephew, Trent Lamar Jackson, of being an "abusive con-man."

Jermaine told us he's siding with Mom over his cousin, but not for any financial windfall ... as Trent has claimed.

Katherine wasn't in court, and ultimately the hearing was postponed because of that. Trent's attorney says he's served a notice have Katherine deposed on March 15, but her attorney says she won't show for that either.

When and if this gets to court ... sounds like Jermaine will be ready and willing to testify on Katherine's behalf. 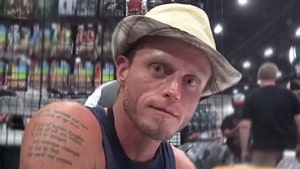 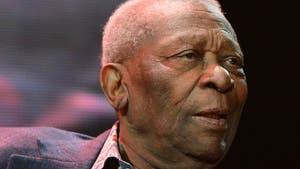