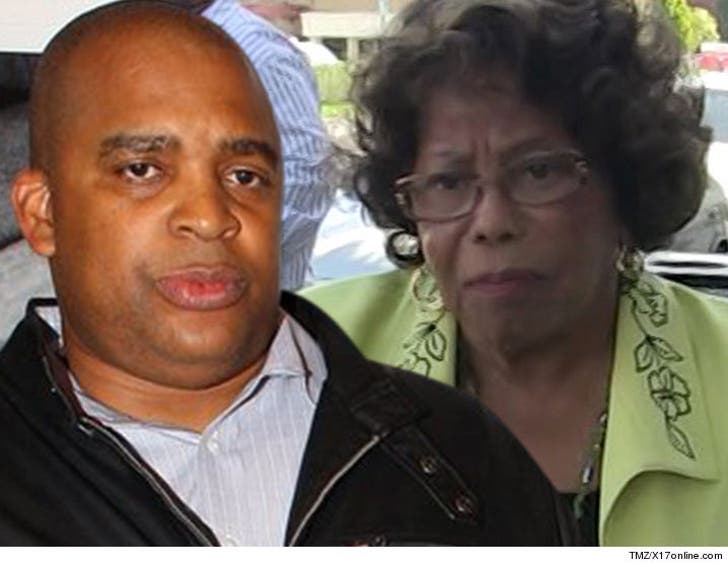 The nephew ordered to stay away from Katherine Jackson says he knows what is really going on ... some of Michael Jackson's siblings are plotting a money grab against the MJ estate.

A judge clearly sees it differently, siding with Katherine, who claims Trent Jackson has been fleecing her out of money and isolating her from her family. Trent, who Katherine says she is now scared he may physically harm her, has been ordered to stay 100 yards away from her and her home.

Sources close to Trent tell TMZ, he's adamant he did nothing untoward and believes some of MJ's brothers and sisters want him out of the way so they have a clear path to Katherine and MJ's estate.

We're told Trent believes some of Katherine's kids will now try and influence her to put pressure on Michael's estate to give her a bigger piece of the pie, and he believes they want to cut themselves in on the action.

Here's the problem with Trent's theory. Katherine has no right to simply get more money because she wants it. She gets a healthy stipend, and the duty of those in charge of the estate is to preserve and grow the assets for the benefit of Michael's 3 kids and his designated charities.

And, Trent has another problem. We're told he refuses to surrender the keys to Katherine's guesthouse where he's been living, but the restraining order is clear ... he has to give up the keys and move out. 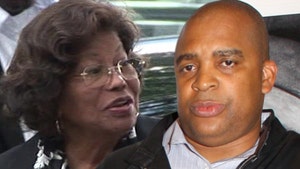