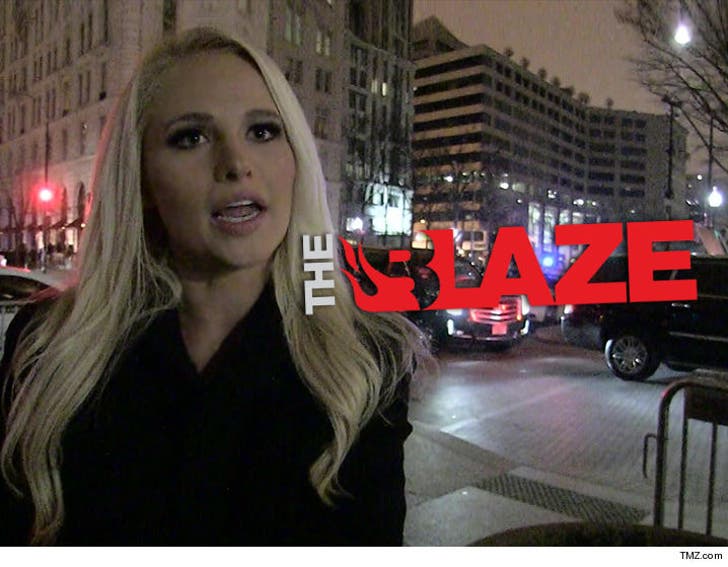 Tomi Lahren and TheBlaze are finished with each other, and they're now deep in negotiations to settle up.

Sources familiar with the situation tell us, after Glenn Beck suspended Tomi over her comment on "The View" -- that she was pro-choice -- Tomi went to honchos at TheBlaze and said she wanted out.

There's clearly bad blood. Sources over at TheBlaze say Tomi's getting trashed ... "She's too crazy for us." On her side there's talk about what's behind this -- jealousy and that she's clearly the breakout star.

We're told she has 6 months left on her contract and TheBlaze was willing to pay her out, but that would mean Tomi couldn't work until October. We're told both sides are negotiating her exit and she will get less than 6 months of remaining salary but she'll be able to take another job.

We're told the settlement will be struck sometime this week.

As for where Tomi will go ... probably somewhere -- she has almost 4 1/2 million Facebook followers. 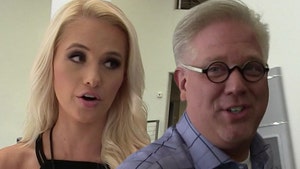 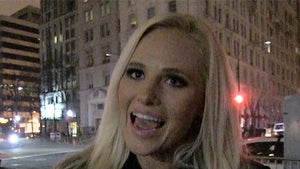