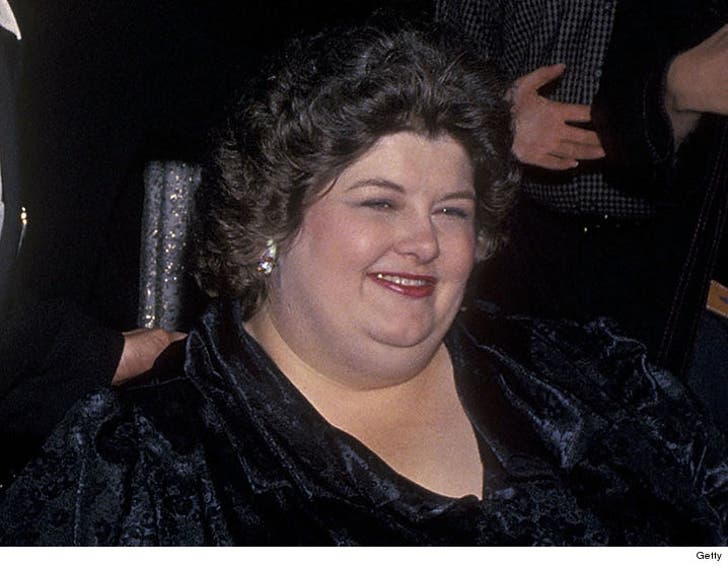 We're told Darlene died Sunday morning in her sleep ... this according to family.

She was discovered by the screenwriter of the movie, Peter Hedges, after seeing her on "Sally Jessy Raphael." The show was titled, "Too Heavy to Leave Their House." Darlene talked about obesity and the pelvic infection that caused her to gain nearly 150 pounds. 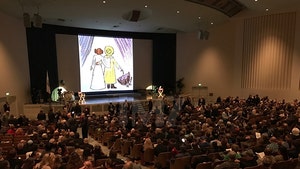 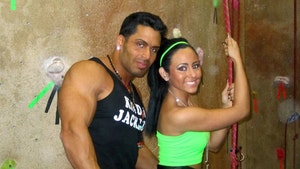