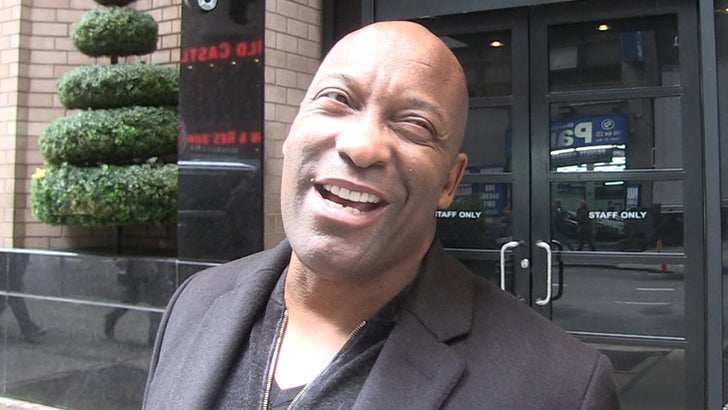 The famed director was leaving The London NYC on Monday when we asked about Pac's many talents ... and we're not talking just rap skills. Remember, he co-starred in John's "Poetic Justice" back in '93 ... so he would know.

This clip is really interesting, especially considering Tupac's about to be inducted into the Rock and Roll Hall of Fame.

Music only scratches the surface, according to John. 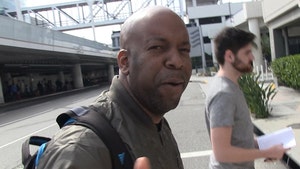 Tupac Shakur Was Crazy for ... (VIDEO) 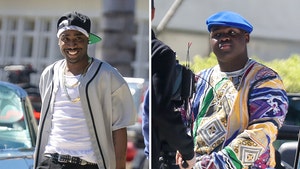 Notorious B.I.G. and Tupac Back to Work On 'Unsolved' TV Mystery (PHOTOS)