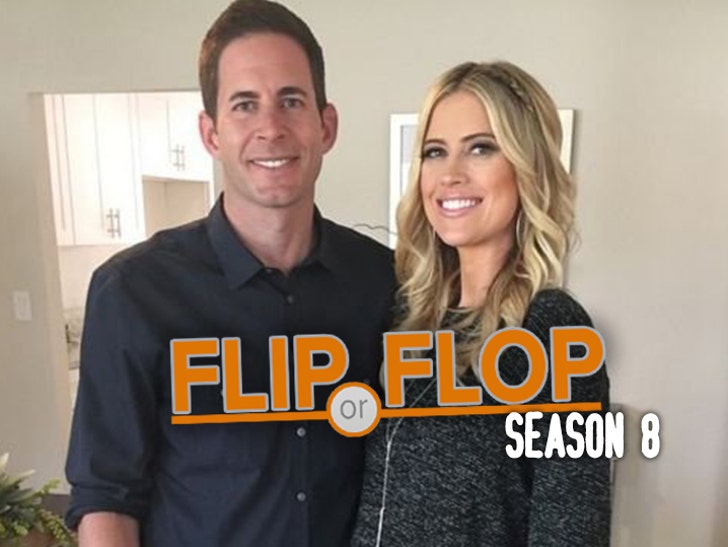 The only place Christina and Tarek El Moussa are going is back to flipping houses for their hit TV show -- at least that's their plan ... TMZ has learned.

Sources close to the show tell us Christina and Tarek are currently in talks with HGTV for a new season ... and they want to keep the production rolling, despite their divorce.

We're told reports "Flip or Flop" is dead in the water after season 7 just aren't true, and Christina isn't shopping around her own show either. The ratings are holding strong, after all.

Sources also tell us the former couple is excited for the attention the spin-offs will bring to their OG version, and that's why they're actively negotiating. 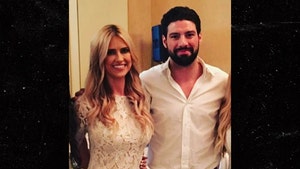