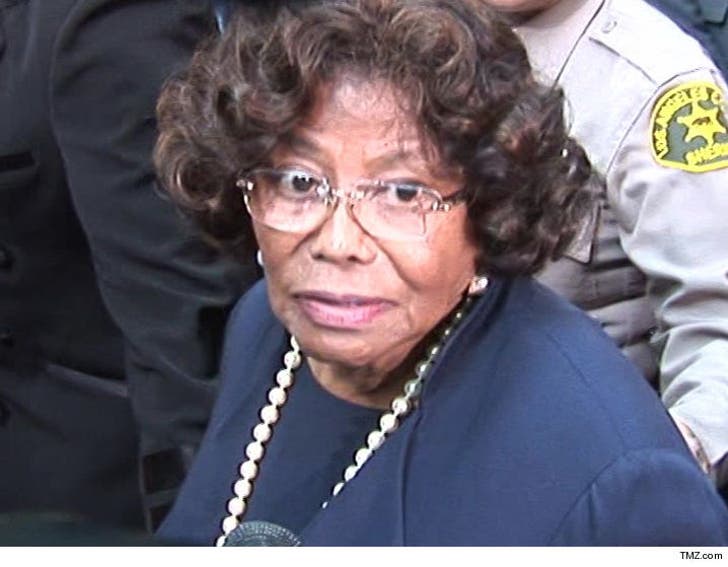 Katherine Jackson hopped a flight from London to L.A. to make sure she's in court for her elder abuse case against Trent Jackson ... TMZ has learned.

Sources connected to the Jacksons tell us Katherine jetted back because the judge has said her lawsuit against Trent -- her nephew and longtime caretaker -- would be thrown out of court if she wasn't present to testify. A hearing is scheduled for Wednesday afternoon.

We're told Trent believes Katherine jetted back, ending her nearly 2 month stay with Janet Jackson, because Jermaine Jackson and other siblings are in her ear ... pumping her up to go full bore against Trent in court.

However, sources connected to Trent tell us he's ready and willing to walk away, literally, if that's what Katherine wants -- even though he's done nothing but care for her for years. That's the odd twist.

If he's prepared to wave the white flag, why go to war in court? We're told Trent thinks some of Katherine's children are pushing her to go forward because they believe it will help them gain control of the estate.

Doesn't really make sense, but something's clearly up for Katherine to rush back to L.A. for court. 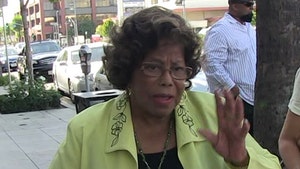 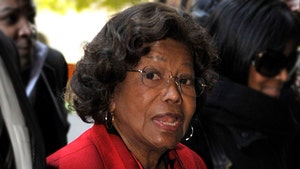