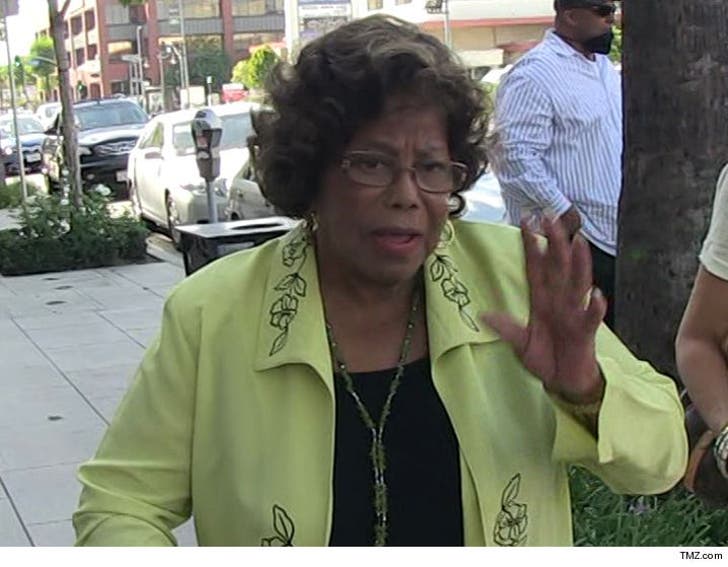 Katherine Jackson will be a no-show Tuesday in a case that has become a family war over control of Michael Jackson's estate.

Katherine has filed for a permanent restraining order against her nephew, Trent Jackson, who has been caring for her since Michael died in 2009. The matriarch filed a declaration saying she thinks Trent has stolen from her and committed elder abuse against her, something Trent has strongly denied.

Katherine is in London, where she's been for months. She has not been seen but some of her kids say she's scared to come back to the U.S. because she's afraid of Trent.

Trent says Katherine's being manipulated by Jermaine and some of her other kids, adding the kids made the stories up and Katherine may not have even signed the declaration.

Trent points to a crazy incident in 2012, where Jermaine and some of the other kids took her to Arizona. At the time Paris went nuclear, saying the her grandma had essentially been kidnapped.

The judge has indicated he may boot the case if Katherine doesn't show, so we'll know at 1:30 PM PDT Tuesday. 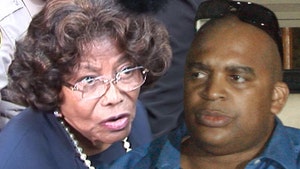 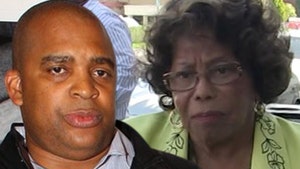