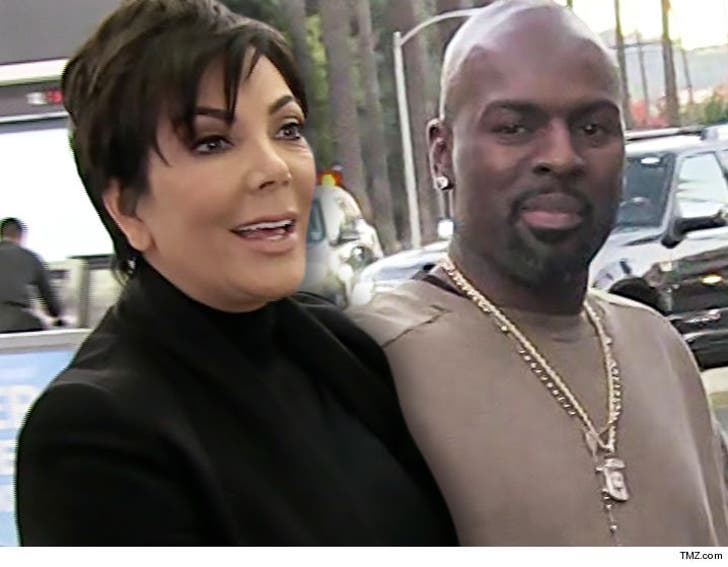 Kris Jenner and Corey Gamble are still a thing ... despite reports they called it quits.

Several media outlets posted split stories Tuesday, so we did some digging. The word back ... "100% not true." We're told there wasn't even a fight. Our sources say the whole thing was made up.

61-year-old Jenner and 36-year-old Gamble have been dating since November 2014 ... Kris' first relationship after her divorce from Bruce Jenner. 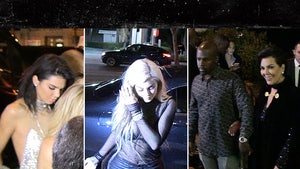 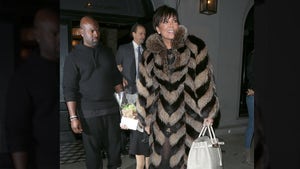 Kris Jenner -- I'm Not Done with Corey Gamble ... and the Fur's Real