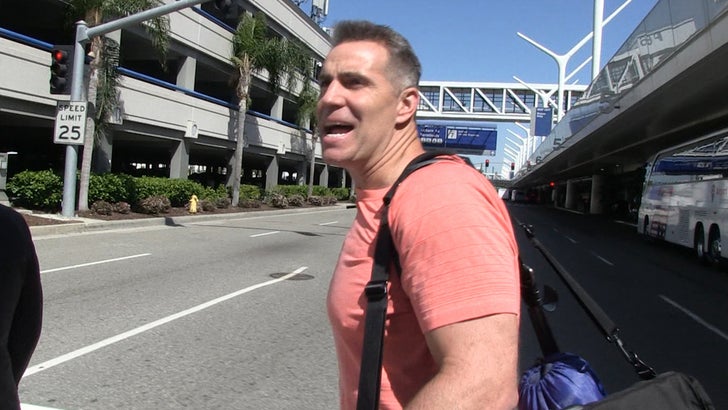 Here's Hall of Fame QB Kurt Warner proving he's not an NFL GM ... 'cause he says he hopes Colin Kaepernick finds a job as an NFL quarterback next season.

Colin has yet to find a new team, and many believe a major reason is his off-field activism, which some believe is a huge turn off to even the most quarterback needy squads.

We got Warner out at LAX and asked if he thought Colin would get another shot and Warner made it clear ... he hopes it happens, and he thinks Kaep's past success means he deserves the shot.

What's fascinating here is that Warner isn't the most liberal guy in the world, and his opinion here seems to be based purely on football, and he's giving a nod to Colin most aren't. 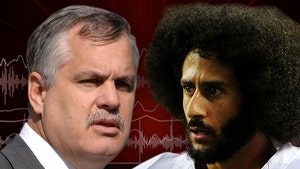 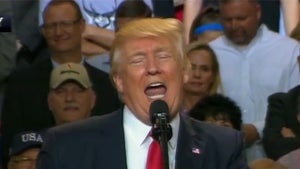