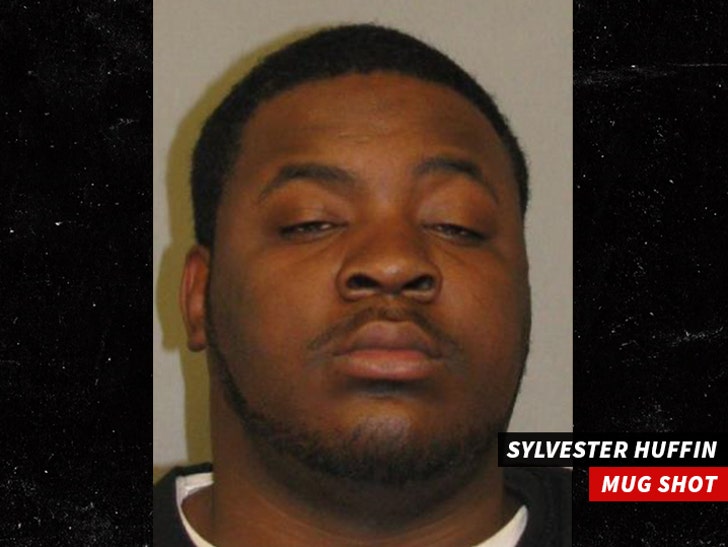 A man who says he has ties to Fetty Wap has been charged with 2 counts of attempted murder in connection with the robbery and shootout in Paterson.

Sylvester Huffin was charged Monday with 2 counts of first degree attempted murder, as well as 3 other weapons charges. On his social media Huffin says he's an executive manager at Fetty's label, RGF Productions.

Law enforcement sources tell us Huffin is the alleged gunman who accidentally shot himself in the thigh during the shootout. We're also told detectives went to interview Huffin at the hospital he checked himself into that night, and surveillance footage appears to show him as the shooter.

As we first reported, shots fired from Fetty's camp were the only ones that landed, injuring 2 guys in Raheem "Fuzz" Thomas' crew. Fuzz has been charged with aggravated assault, robbery and multiple weapons violations. 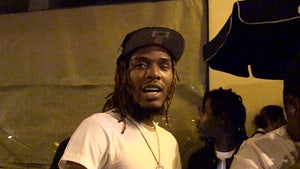 Fetty Wap Has No Fear About Going Home, 'I Come From Violence!' (VIDEO)