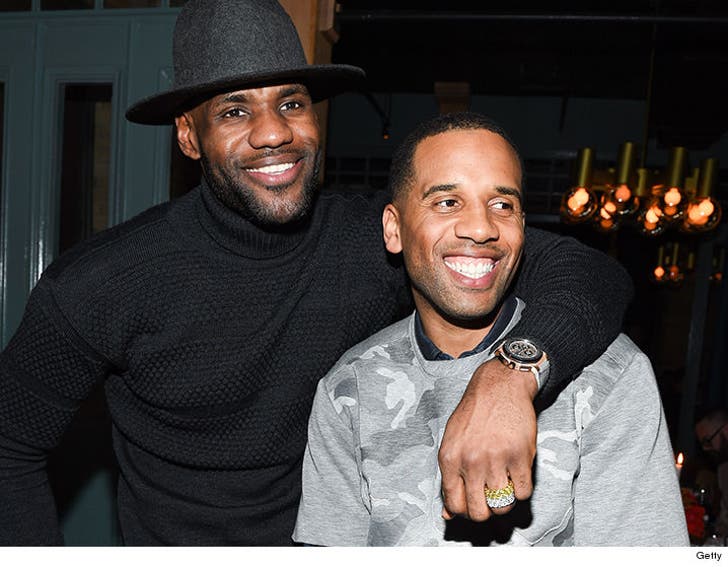 Maverick Carter, the guy who helped LeBron James score a fortune with Nike, nearly got his own loot jacked in a burglary ... TMZ Sports has learned.

LBJ's honcho of all business deals has a crib in the Hollywood Hills, naturally, and got an unwanted visitor on March 22. According to law enforcement sources ... Maverick heard a sound outside his home around 2:30 AM and flipped on his exterior lights.

He didn't see anything, but called police anyway ... just to be sure.

We're told LAPD officers didn't find any signs of a break-in and left -- but in the morning, Maverick reviewed his surveillance video, and BAM ... there he was. Clear as day, Maverick could see a man in a black ski mask skulking around his property and trying to open doors.

The attempted robber bolted when the lights came on. We're told police have seen the video and are investigating ... and Maverick narrowly avoids joining Emmy Rossum, Nick Young, Jaime Pressly, Alanis Morissette and Kendall Jenner ... on the list of celeb burglary victims. 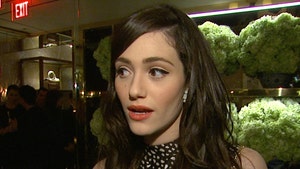 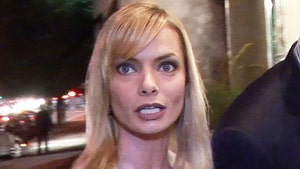