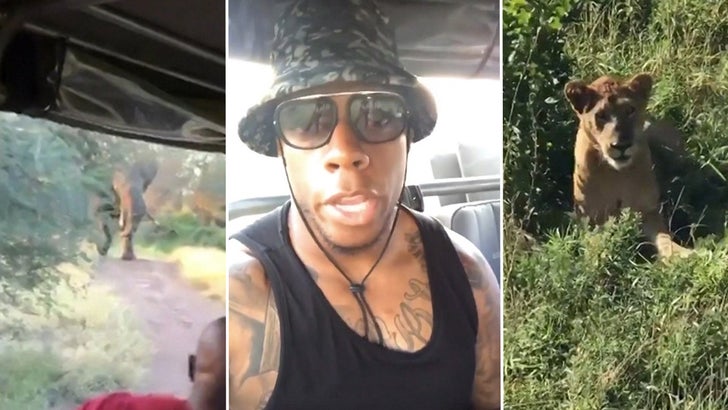 Denver Broncos linebacker Brandon Marshall almost got TRUCKED by an elephant in Mozambique ... and the whole thing was caught on video.

During a day out in the bush, the gang came across a large African elephant -- which was beautiful and majestic -- until it started to charge!!!

Don't worry, it chilled out ... but Marshall was shook.

The gang soldiered on and encountered a LION later in the safari.

No one was eaten in the making of these videos. 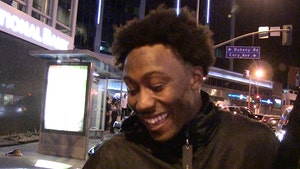 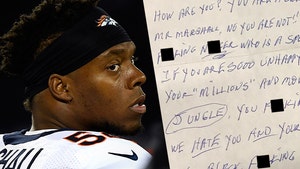