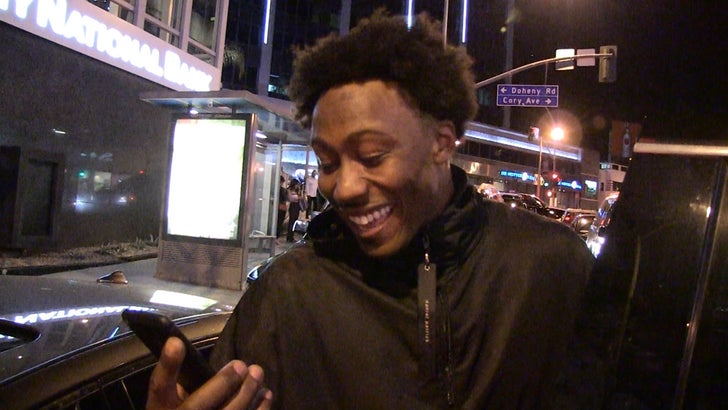 Brandon Marshall could hardly believe it when we told him Jay Cutler posed for a nude pic on the beach in Mexico ... but when we SHOWED him, the NFL star lost his mind!

It's hilarious ... especially since Brandon has known Jay since they were drafted to the Broncos together back in 2006 and clearly didn't expect the QB to do anything like this!

Marshall even calls his wife over to look at the pic while laughing uncontrollably and ends with a funny message to Cutler. 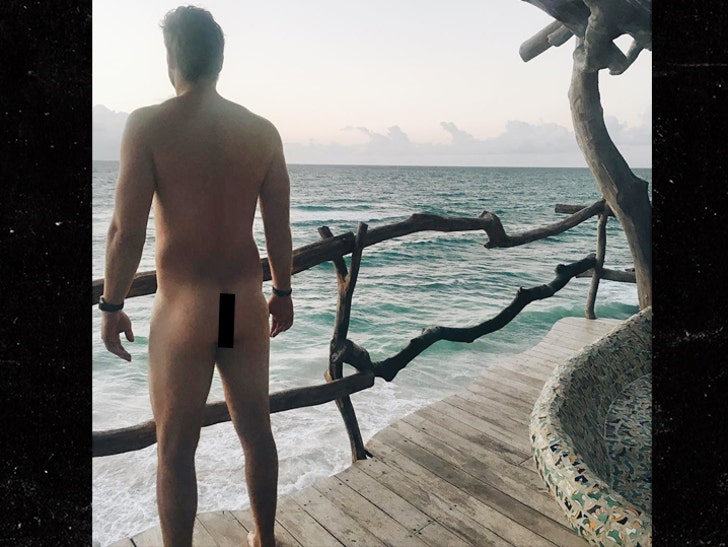 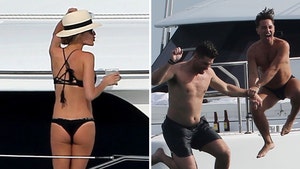 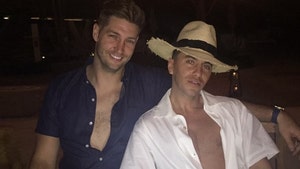