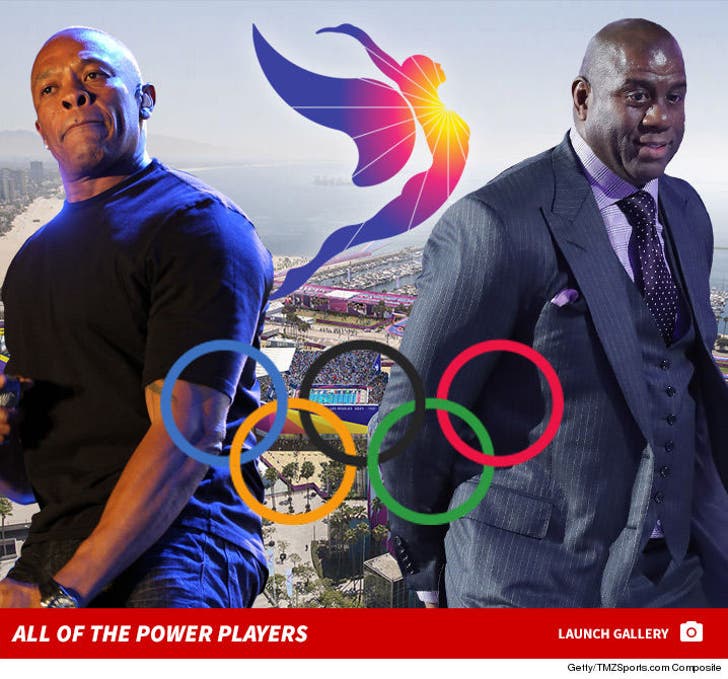 Dr. Dre and Magic Johnson are teaming up with some of the most powerful people in sports, entertainment and fashion ... to bring the Olympics to L.A. in 2024.

LA 2024 just announced all 117 people on the list of current and nominated Board of Directors ... a list that includes a BUNCH of very rich people.

The heads of the Lakers, Clippers, Dodgers, Rams, Warner Brothers, Disney ... they're all on the list.

There are also some insanely famous athletes, designers and even one of the greatest singers of all time.

But can this super team get the job done? L.A.'s only competition is Paris ... and the winner will be announced in September. 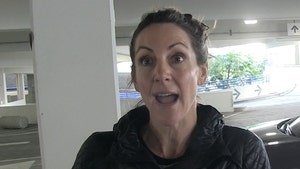 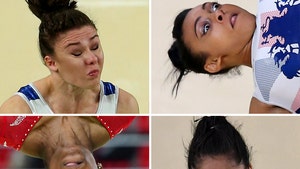