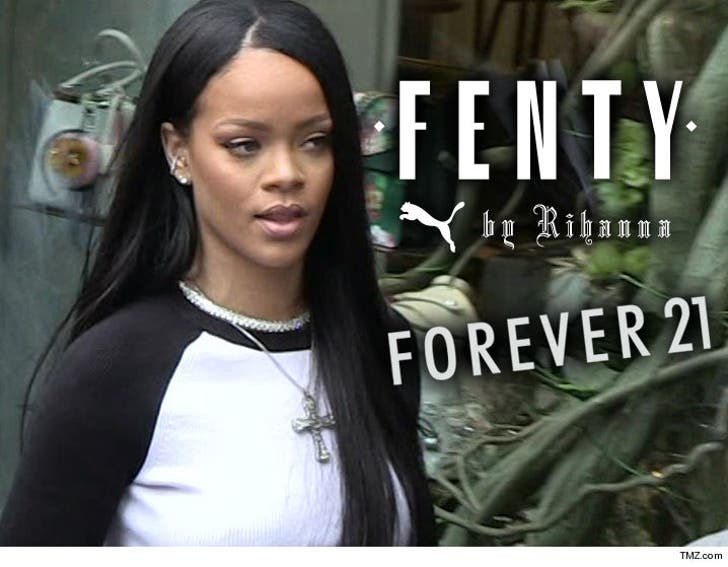 Forever 21 needs to step the hell off Rihanna's coattails, and her footwear designs for that matter ... according to Puma which says the retail giant is straight ripping off RiRi.

Puma is suing Forever 21 in federal court, accusing the company of illegally knocking off several shoes Rihanna helped design for Puma's "Fenty" label. According to the docs, obtained by TMZ, Forever 21 has copied at least 3 of Puma and Rihanna's designs -- the Creeper, the Bow Slide and the Fur Slide.

Rihanna's served as Women's Creative Director and brand ambassador for the sportswear co. since 2014. Puma openly admits in the lawsuit, it keeps volume low on her line in order to create demand for the "luxury products" -- a strategy it claims Forever 21 screws with its replica shoes. 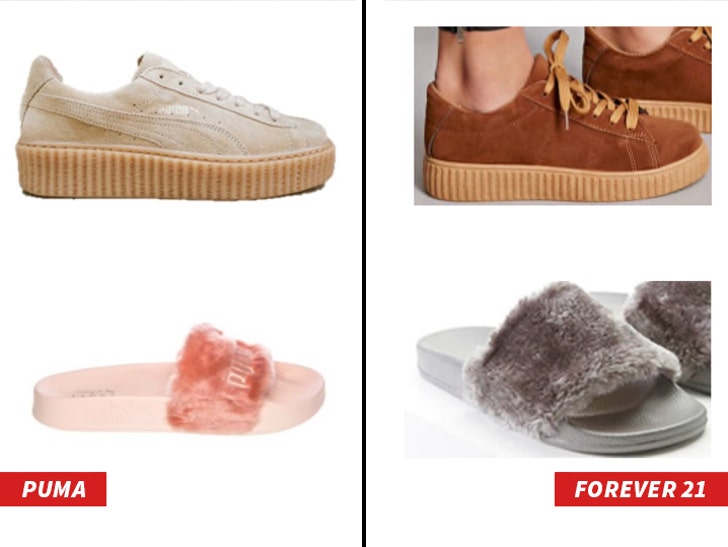 Forever 21's whole "business model is based on trading off of the established goodwill of reputable, name-brand companies, such as Puma" ... according to the suit.

Translation: They're biting our style because they know it's hot.

Puma points out it holds patents and copyrights for the shoe line. It's suing to immediately shut down sales of the "knocked-off" gear, and for ALL Forever 21's profits from them. 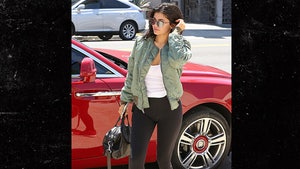 Kylie Jenner -- PUMA Says I Can Just Do It! (PHOTOS) 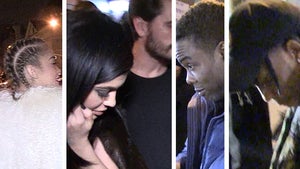